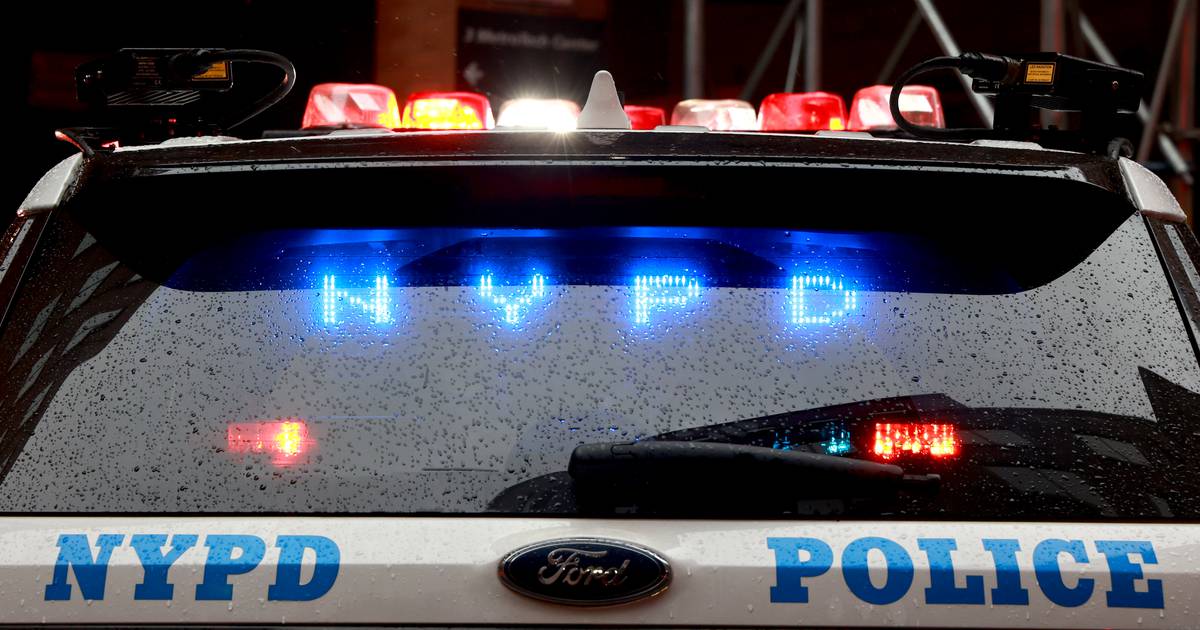 A woman riding a bicycle was killed Thursday when the hit-and-run driver of a truck slammed into her on a Queens street, police said.

The 43-year-old victim was riding southbound on the Van Wyck Expressway service road near Liberty Ave. in Jamaica around 11:35 a.m., cops said.

As the driver of a white truck was also heading south, the trucker hit her.

Instead of getting out to check on the mortally wounded cyclist, the driver took off, leaving her in the roadway with severe head trauma, police said.

She died at the scene.

Police are still searching for the driver of the truck.

Harshal Singh - 3 December 2022 0
Rithvik Dhanjani has the experience of hosting all from talent hunt shows, dance shows to cookery shows. The actor is now hosting a unique...