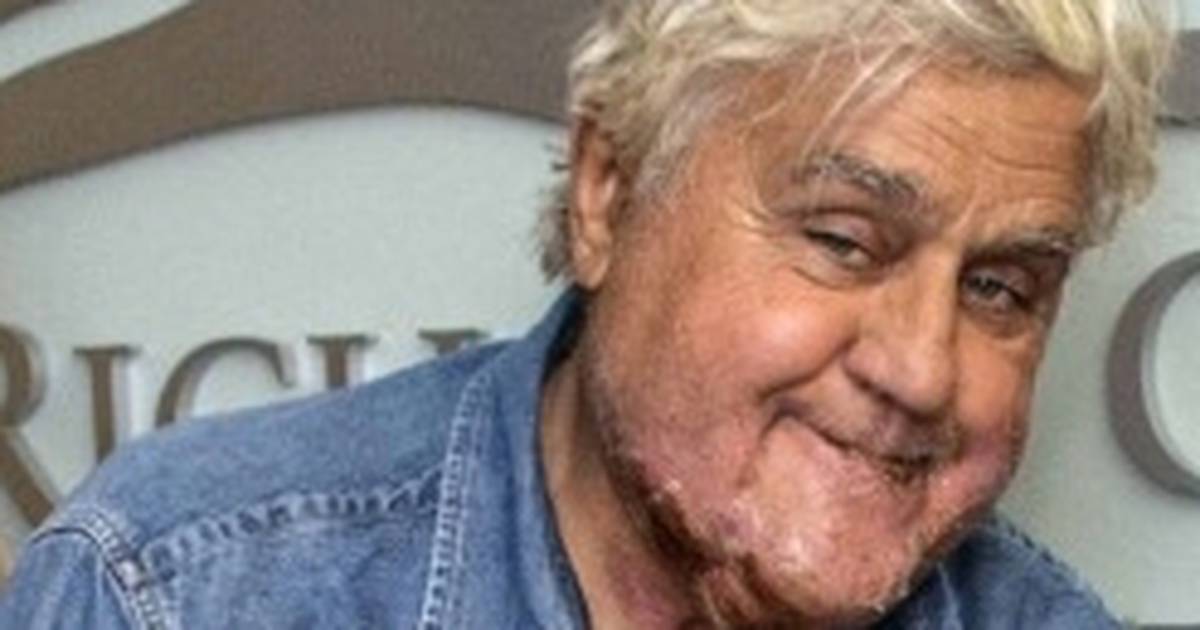 Jay Leno is ready to return to standup.

The comedian will proceed Sunday with a scheduled show in Southern California, less than a week after being released from a burn center where he was treated for serious injuries suffered in a car fire, according to Entertainment Tonight Canada.

He’s set to take the stage at the Comedy & Magic Club in Hermosa Beach for a soldout show.

Leno, 72, sustained deep second-degree burns and possibly third-degree burns to his face, chest and hands this month after a car he was working on at a Los Angeles garage caught fire, his doctor said.

He was discharged Monday from the Grossman Burn Center in Los Angeles after more than a week there, with the hospital releasing the first photo of the comedian since the incident.

“I am pleased with Jay’s progress, and I am optimistic that he will make a full recovery,” Dr. Peter Grossman said in a statement.

Leno had already undergone one surgery when Grossman held a press conference last week and was scheduled at the time for another operation. He’ll continue to receive treatment at an outpatient center.

“Jay would like to let everyone know how thankful he is for the care he received, and is very appreciative of all of the well wishes,” the Grossman Burn Center said Monday. “He is looking forward to spending Thanksgiving with his family and friends and wishes everyone a wonderful holiday.”

A native of New Rochelle, N.Y., Leno told reporters he would again drive the car that caught fire.

“The car didn’t do anything wrong,” Leno says in a video shared by ET Canada.

Leno previously suggested he didn’t expect to be down for too long, saying in a statement shortly after the incident, “Just need a week or two to get back on my feet.”

The comedian hosted NBC’s “Tonight Show” from 1992 to 2009 and from 2010 to 2014. An avid car collector, Leno since 2014 has also hosted the CNBC series “Jay Leno’s Garage” highlighting vintage and uncommon vehicles.