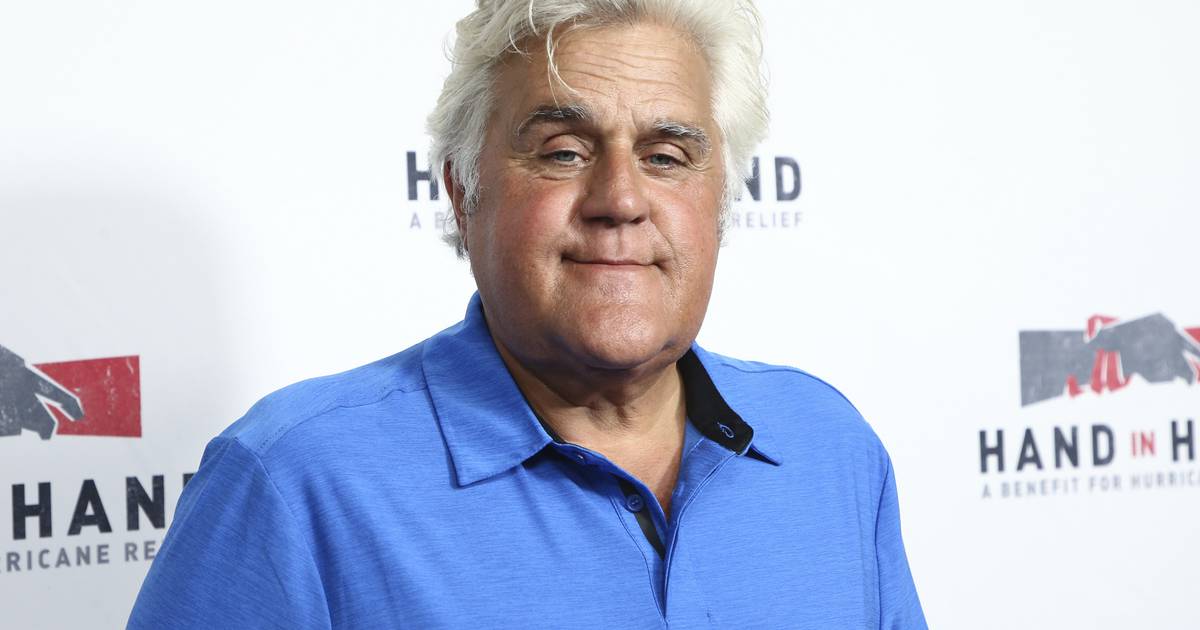 Jay Leno’s doctor expects the former late-night host to fully recover from the serious burns he suffered in a car fire over the weekend.

The blaze left Leno with at least deep second-degree — and possibly third-degree — burns that required one surgery already, Dr. Peter Grossman said at a press conference Wednesday, according to CBS Los Angeles.

Another operation is expected to happen this week.

Leno, 63, on Wednesday gave cookies to children who are also being treated at the West Hills Grossman Burn Center in Los Angeles, his doctor said.

The former “Tonight Show” star suffered his injuries after a car exploded at his garage in L.A.

“I got some serious burns from a gasoline fire,” Leno said in a statement afterward. “I am ok. Just need a week or two to get back on my feet.”

Leno is a well-known car enthusiast who has hosted the CNBC show “Jay Leno’s Garage” since 2014.