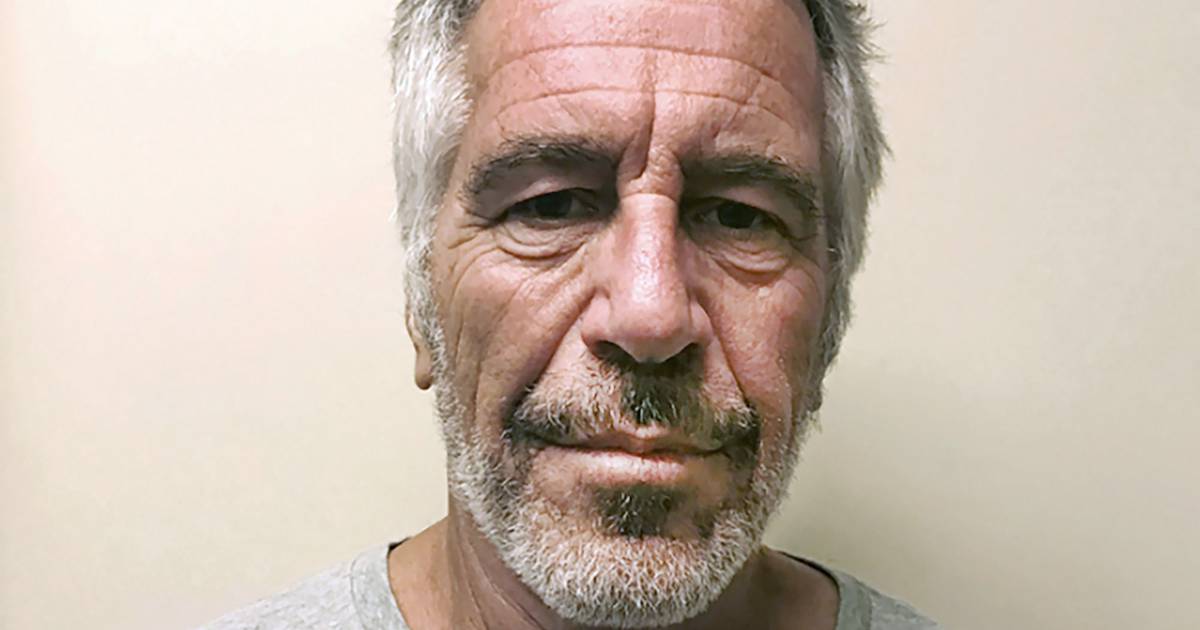 Jeffrey Epstein victims sued JP Morgan Chase and Deutsche Bank on Thursday under a new New York law that lifts the statute of limitations for sex abuse and assault lawsuits.

The behemoth financial companies were accused in a pair of Manhattan Federal Court lawsuits of directly enabling sex predator Epstein’s crimes in a lawsuit brought by anonymous victims.

The suits say the finance firms ignored countless red flags and directly enabled the deceased billionaire’s predations from 1998 through August 2013.

In the JP Morgan suit, an anonymous Jane Doe — identified as a ballet dancer recruited to Epstein’s ring by another young woman — accuses the banking firm of being the “essential ingredient” in Epstein’s child sex trafficking ring.

The suit describes top JP Morgan execs of long being “willing to turn a blind eye to Epstein’s blatantly illegal operation” for years while he trafficked countless teenage girls as young as 14.

“With JP Morgan’s complicity, Epstein was free to sexually abuse hundreds of women, paying millions in hush money, without the fear of detection by law enforcement. Epstein used the support from a reputable institution — JP Morgan — to help cover up his criminal activity,” reads the lawsuit.

“JP Morgan cared about one thing — profit — and showed absolute loyalty to Epstein, including a willingness to violate banking laws and ignore multiple red flags of criminality to enable Epstein to fulfill his abusive sexual appetite at the expense of countless vulnerable young women.”

The suit accuses James “Jes” Staley, who ran JP Morgan’s private banking division in 2000, of being “the key to making all of Epstein’s depraved dreams of sexual abuse and sex trafficking of countless young women possible.”

Before meeting Staley, Epstein relied on retail billionaire Les Wexner to fund his ventures, according to the lawsuit. Staley crucially provided Epstein with “a complicit financial banking institution that would ignore red flags.”

JP Morgan’s complicity in Epstein’s activities reached “the point of allowing him to pay hundreds of young females in wire transfers and allow him access to hundreds of thousands of dollars in cash to pay hush money to his growing number of victims,” reads the lawsuit.

The suit doesn’t accuse Staley of knowing about the sex trafficking. Instead, it says he benefited from the relationship by gaining introductions to Epstein’s ultra-wealthy friends, who would become clients, “incentivizing JP Morgan to ignore the suspicious activity in Epstein’s accounts.”

“With [Staley’s] help, the number of victims of the Epstein sex trafficking operation began to grow on a vertical trajectory beginning in 2000.”

Staley left JP Morgan in 2014, and later became the CEO of Barclay’s, a Britain-based finance giant. He stepped down from that job in November 2021 after United Kingdom authorities completed an investigation of his role in Epstein’s sex trafficking.

A JP Morgan spokesperson did not immediately respond to a request for comment about the litigation, nor did a lawyer for Staley.

A separate lawsuit against Deutsche Bank was brought late Wednesday by a Jane Doe who claims she was trafficked and sexually abused by Epstein from 2003 to 2018.

Like the JP Morgan case, the suit against Deutsche Bank suit accuses the finance giant of turning a blind eye to Epstein’s activities.

“Having been conditioned that the sexual abuse was ‘normal’ and knowing that everyone surrounding Epstein, including accountants, lawyers, bankers, and other important people, were aware of the sex abuse, Jane Doe 1 was coerced into a cult-like life controlled and manipulated by Epstein and others to be sexually abused and to otherwise do Epstein’s bidding,” reads the suit.

Epstein’s sex abuse and trafficking venture was “well-oiled,” and details he “had the ability to advance or destroy nearly anyone financially, reputationally, and otherwise,” the suit says.

“[M]edical and normal life necessities would be denied victims if they, including Jane Doe 1, did not allow Epstein to sexually abuse them and failed to perform commercial sex acts for Epstein,” reads one section.

“Epstein could take away Jane Doe 1′s and other victims’ life needs such as shelter or housing if she or they failed to allow sexual abuse or to perform those acts or did not follow his instructions no matter how harmful.”

Deutsche spokesman Brian Blackstone pushed back on the allegations. “We believe this claim lacks merit and will present our arguments in court,” said Blackstone.

Deutsche Bank agreed in July 2020 with New York regulators to pay a $150 million fine over its dealings with Epstein and its relationships with banks that work with Russian oligarchs. The state Department of Financial Services said the fine was “the first enforcement action by a regulator against a financial institution for dealings with Jeffrey Epstein.”

Another lawsuit filed against NewYork-Presbyterian Hospital in state Supreme Court in Manhattan accused doctors and nurses at the Ivy-league hospital of turning a blind eye to convicted ex-gynecologist Robert Hadden for 20 years.