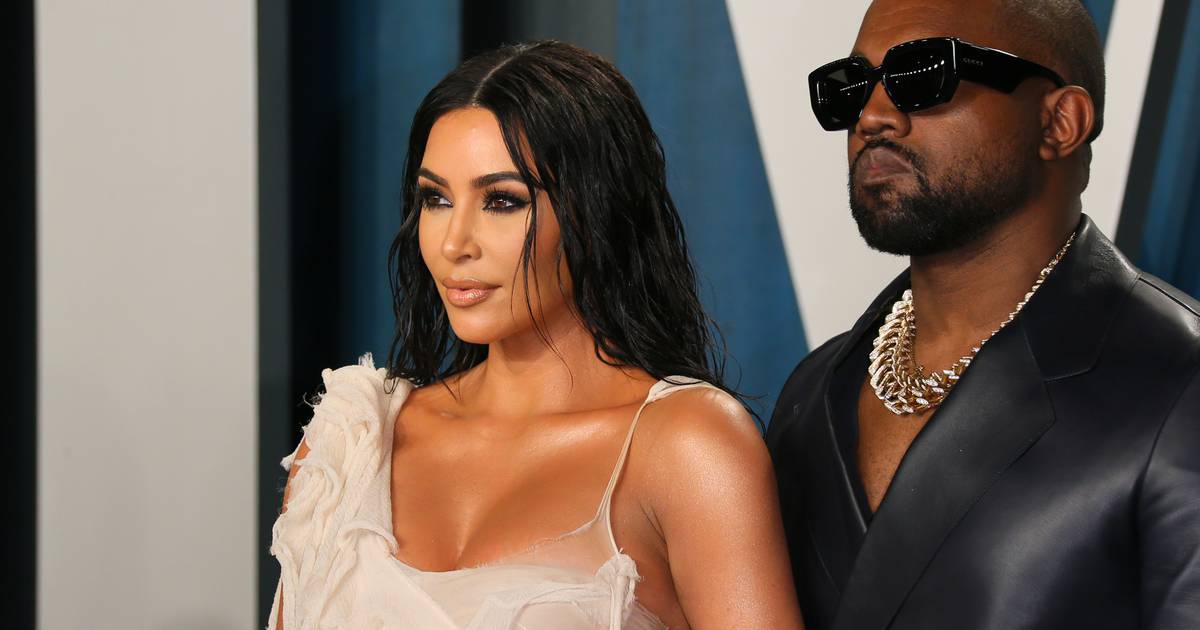 The rapper allegedly showed unsolicited and explicit images of his then-wife, Kim Kardashian, to employees at Yeezy and Adidas, according to Rolling Stone.

One alleged incident involved West, who now uses the stage name Ye, showing a picture of Kardashian to an unnamed creative during a 2018 interview in Chicago.

“It was very revealing and personal,” said the interviewer. “I didn’t really react.”

West, 45, is also accused of showing explicit photos and a video of Kardashian, along with his sex tapes, to people on the Yeezy staff.

“He’s not afraid to show explicit images or talk about situations that should be kept private,” a former Yeezy employee told the magazine.

Neither West nor Kardashian has publicly commented on the claims. They married in 2014 and have four kids who range in age from 3 to 9. Kardashian filed for divorce last year and was declared legally single in March.

Tuesday’s report marks the latest controversy involving West, with whom Adidas ended its popular “Yeezy” collaboration of shoes and clothing last month after the rapper made repeated anti-Semitic remarks, among other scandals.

He also wore a “white lives matter” shirt to Paris Fashion Week, and claimed on the Revolt TV show “Drink Champs” that George Floyd died of the drug fentanyl rather than from convicted ex-cop Derek Chauvin kneeling on his neck.

The Grammy-winning West recently told the celebrity gossip website X17 that he plans to run for president again in 2024, and that controversial far-right commentator Milo Yiannopoulos is “working on the campaign.”

“We’re moving towards the future,” West says in the clip.

West previously ran as an independent candidate in 2020, receiving about 70,000 votes across the 12 states that featured him on the ballot.