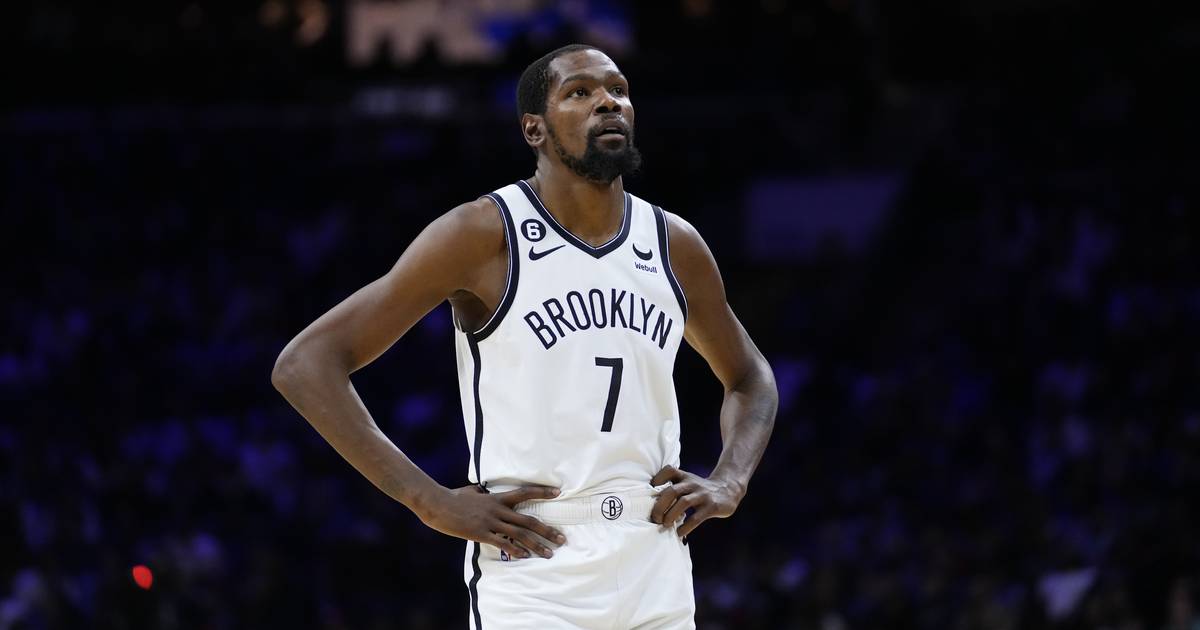 Move over KG, and hello KD.

Nets star Kevin Durant continued his march up the NBA’s all-time leading scorers list in Brooklyn’s 112-98 victory over the Toronto Raptors on Wednesday.

Durant missed the entire 2019-20 NBA season with a ruptured Achilles. He’s one of few players in NBA history to record at least 26,000 points in fewer than 1,000 games.

At this rate, Durant can finish his 17th NBA season as a Top-10 scorer in NBA history.

He is only 1,335 points behind Moses Malone (27,409 points), who holds the 10th spot. Durant would pass Malone — as well as John Havlicek, Paul Pierce, Tim Duncan, Dominique Wilkins, Oscar Robertson, Hakeem Olajuwon and Elvin Hayes — if he averages 21.5 points from here on out and plays in the remaining 62 games on the NBA schedule.

After scoring just 12 points against the Raptors, Durant’s scoring averages declined to 28.8 points per game, making Top 10 within reach even if the Nets manage his load at the end of the regular season.

Durant would need to score 879 more points after passing Malone to catch Carmelo Anthony, who is in ninth place with 28,289 points but incapable of adding to that number as an unsigned free agent.

Durant would need to average 35.7 points per game and play in all remaining 62 games to pass Anthony for No. 9.

Even though he only scored 12 points against the Raptors, Nets head coach Jacque Vaughn said Durant was happy with the victory because all five starters scored more than 10 points.

“And he feels totally great about it after the game, which was great to see him in the locker room, excited that multiple people were in double digits,” Vaughn said. “He always says, ‘That’s team basketball right there,’ and that was a prime example tonight.”