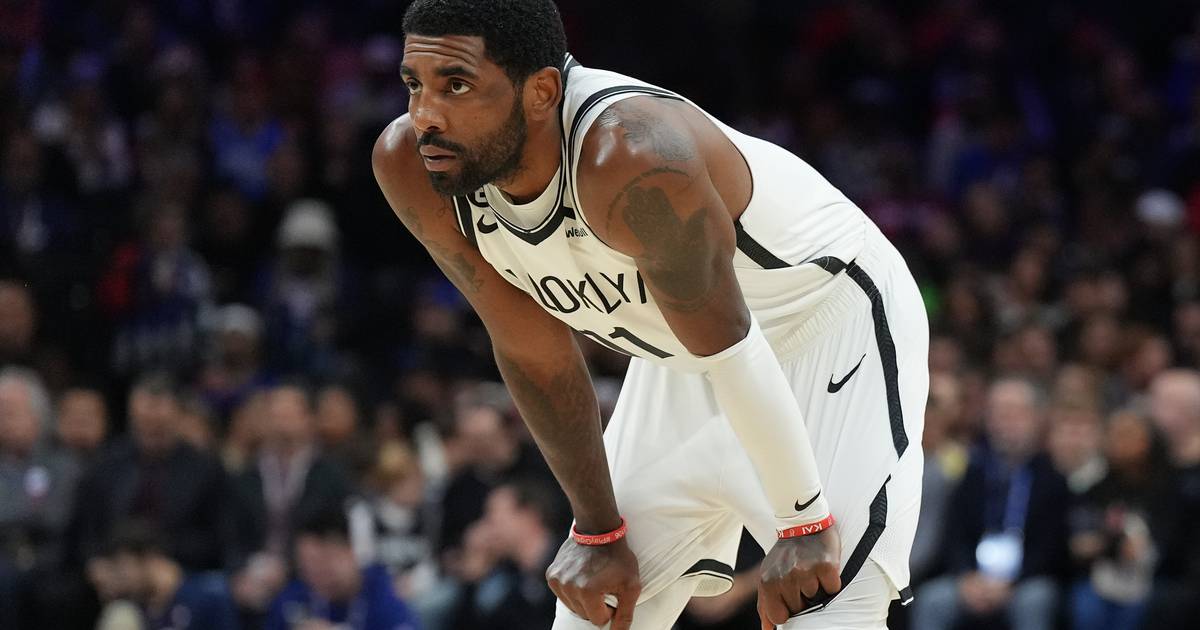 Brooklyn Nets star Kyrie Irving isn’t known for sidestepping controversy, but the star point guard – who has Native American ancestry — delicately passed on a question about his Thanksgiving plans.

Some fans thought he was done an injustice.

On Wednesday night when he put up a team-leading 29 points against the Toronto Raptors, a YES Network reported asked the controversial baller if he had a message for fans going into the holiday weekend.

“I don’t particularly celebrate Thanksgiving, but anybody that’s getting together with their families, blessings to all you guys,” Irving said. “Enjoy the holiday, not a holiday for me, but please enjoy the food for me.”

KYRIE: “I don’t particularly celebrate Thanksgiving but anybody getting together with their families, blessings to all you guys. Enjoy the holiday, not a holiday for me, but please enjoy the food for me.”

He then smiled and headed off the court after fielding that seemingly innocuous, though not well researched, inquiry.

Irving has said that his grandmother and mom were members of the Dakota’s Standing Rock Sioux Tribe. He has a tattoo on his neck honoring the Sioux. Because of his heritage, Irving said he doesn’t see Thanksgiving Day as a time of celebration.

When asked about his Thanksgiving plans in 2018, Irving responded “f–k Thanksgiving,” according to CBS Sports.

[ Mike Lupica: Kyrie Irving turning Nets into the clowns of the NBA ]

His fans on Twitter praised his composure, with some wondering if he was being baited. The 30-year-old star has had no trouble finding controversy throughout his NBA career.

Last week, he issued an apology to the Jewish community after promoting a movie with an anti-Semitic message. He’d just finished serving a five-game suspension for posting a link to that film online.

Irving missed a solid chunk of his team’s 2021-2022 season because he refused to comply with the city’s COVID-19 vaccine mandate. He stands by that decision. In October 2018, Irving apologized to educators for having claimed the Earth is flat.

“At the time, I was like huge into conspiracies,” he admitted at a Forbes Under 30 summit in Boston.