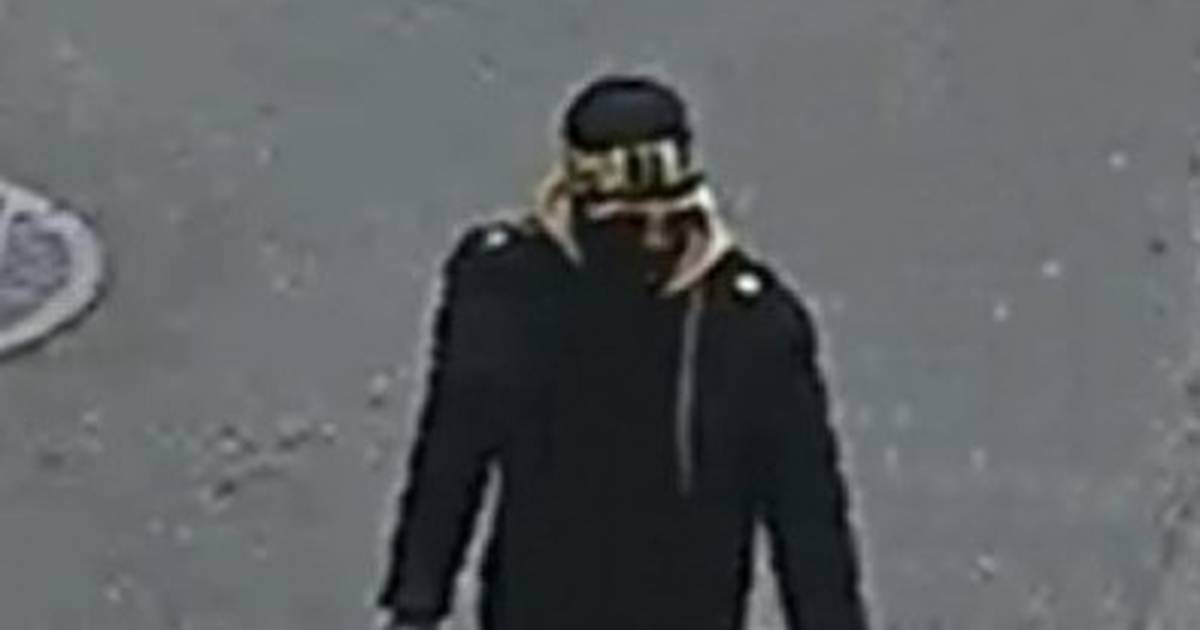 The man who was nabbed for beating a 12-year-old Brooklyn boy in the face with a crutch was once arrested for attempted murder, sources said.

Jamal McIlwain, 28, randomly attacked the youth at the intersection of St. Pauls Court and St. Pauls Place in Flatbush around 7:40 a.m. Nov. 16, according to police.

McIlwain was arrested Wednesday after a 911 call was made for a man acting erratically outside an unspecified high school.

When police arrived at the scene, the “disorderly” man spit on an officer, cops said.

The officers recognized him as the man wanted for the crutch assault and charged him with assault, acting in a manner injurious to a child less than 17 and menacing.

Before the attack, McIlwain picked up a crutch from a garbage can, police said.

In the unprovoked caught-on-camera assault, McIlwain ran full speed toward the boy with the crutch in hand.

“It’s weird how he ran across the street just to hit me,” the boy told PIX11 News.

The attacker approached him at the intersection and hit him with the crutch multiple times, video shows.

“When he hit me, it took me a few seconds to process what was going on,” the boy recounted. “I tried to block it with this arm and ran.”

The attacker raised his arms as if he was about to hit the boy again, but instead backed off and yelled something unintelligible at the victim.

The boy was treated at an urgent care facility for a deep cut.

“I’m feeling better than a few days ago when I got hit, the eye used to be swollen very much,” he said. “I didn’t do anything to him, so how come he has a grudge against me?”

McIlwain has 23 prior arrests, sources said, including for attempted murder for an incident in which he fired a gun at someone.