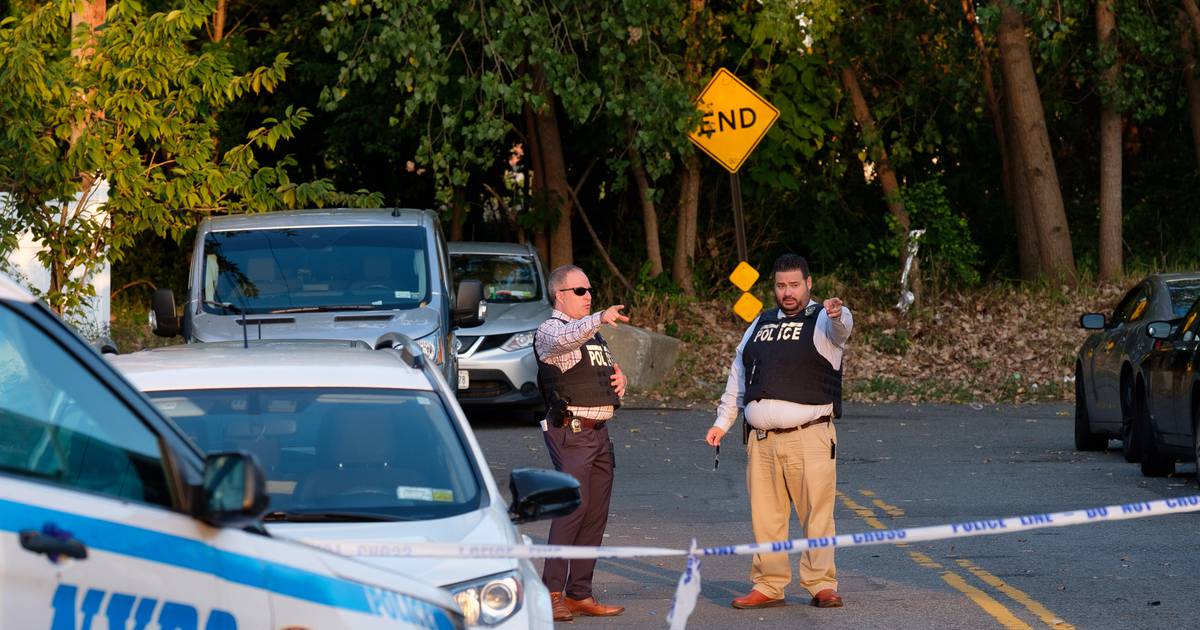 A man has been arrested for the fatal shooting of an aspiring drill rapper in Queens, police said Wednesday.

Dariel Herrera, 30, was nabbed for the slaying of Tysheem McDonald on Aug. 7, according to cops.

McDonald was shot in the chest.

He was rushed to Jamaica Hospital, but he could not be saved.

The shooting also wounded a 24-year-old man. He made his way to the same hospital, where he was treated for a gunshot wound to the leg, police said.

McDonald rapped under the name Ty Savv and was his mother’s only child.

“I still have a lot of his music that nobody heard, and I’ll share it,” mom Latoya Evans previously told the Daily News. “That’s the way to keep him alive, his music. And everything else, the memories.”

Herrera was charged with murder, attempted murder, assault and criminal possession of a weapon.

He was held without bail following an arraignment in Queens Criminal Court Wednesday, court records show.