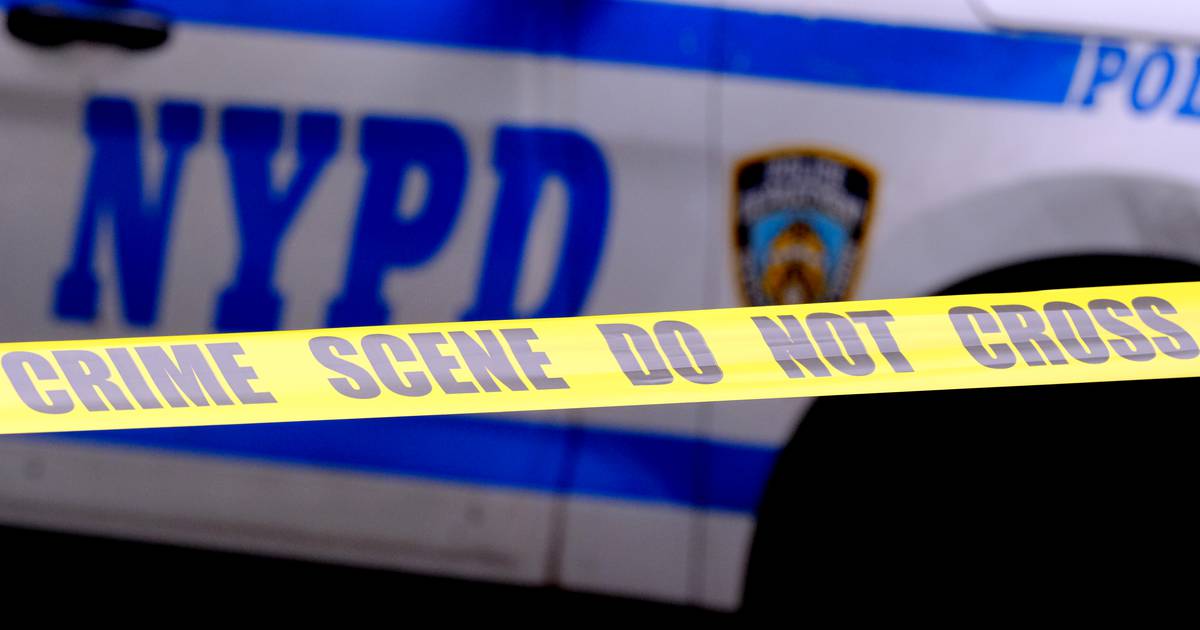 A man was fatally shot in the Bronx on Thursday morning, police said.

Medics rushed him unconscious to St. Barnabas Hospital, where he later died.

The victim was not carrying ID and cops were working to determine his identity. He was believed to be in his 30s.

No arrests have been made.