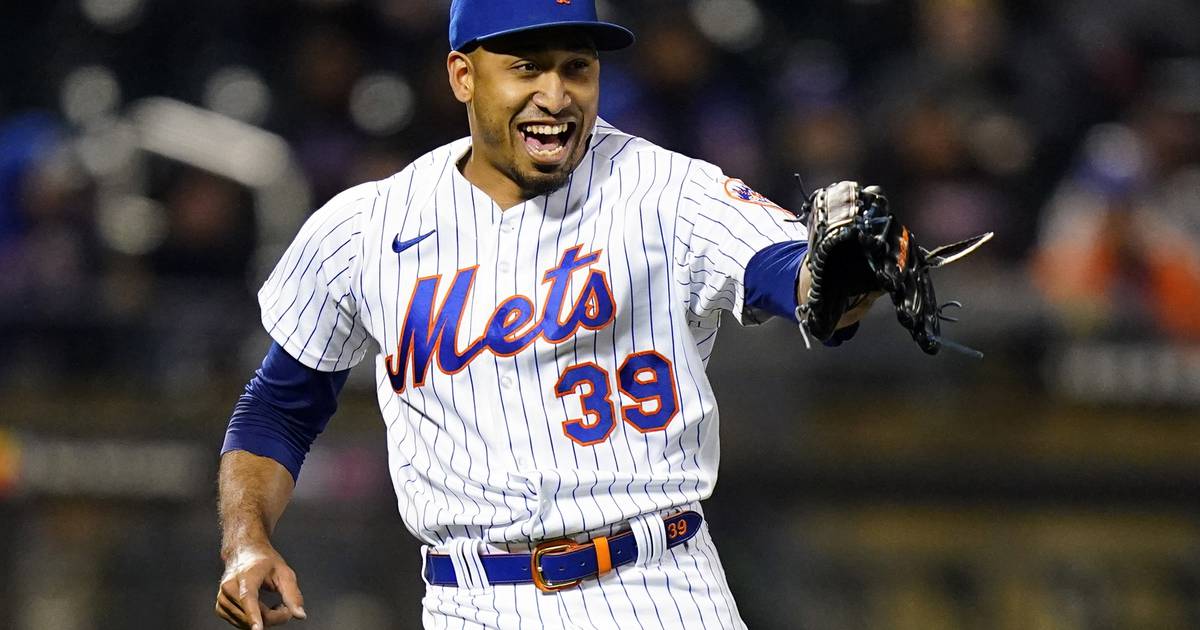 It was a very happy holiday season for the Mets. As it turns out, the Mets and its fans are still pretty thankful for those three players.

Fans are eager for a repeat of last winter. Less than a month into the 2022-23 offseason, the Mets have made only one impact signing, locking up closer Edwin Diaz to a five-year, $102 million contract, the largest amount of guaranteed money ever for a reliever.

[ How would Kodai Senga fit into the Mets pitching plans? ]

But other than Diaz, it’s been relatively slow.

Organizational pitching depth doesn’t exactly get fans excited but those are exactly the types of moves the Mets have made so far. To recap, they made three waiver claims for left-hander Tayler Saucedo and right-handers Stephen Ridings and William Woods, and they acquired another pair of right-handers, Elieser Hernandez and Jeff Brigham, in a trade with the Miami Marlins.

These might be some pretty unsexy moves, but they’re necessary ones. Building depth at the Double-A and Triple-A levels puts the club in position to be ready when the big league depth takes a hit. There have been times throughout the Mets’ history that the club has been forced to sign players out of the independent leagues to fill voids for injured players. This gives the team flexibility when it comes to the bullpen.

This doesn’t change the fact that the Mets will need to acquire a few established relievers. The Mets will look to add a handful of arms to join Diaz and Drew Smith, the only two regular relievers remaining on the roster.

Meanwhile, one former bullpen arm found a new team Thursday. The Boston Red Sox signed left-hander Joely Rodriguez to a one-year, $2 million deal, plus incentives. Rodriguez came to the Mets in a spring training trade this year that sent reliever Miguel Castro across town to the Yankees. He was a clubhouse character and well-liked by his teammates in Queens. He was also the only full-time lefty in the bullpen, but he wasn’t able to repeat his 2021 numbers, posting a 2-4 record with a 4.47 ERA.

Rodriguez’s departure underscores the work the Mets still have to do in the bullpen, and then there is the issue of finding 3-4 relievers, one of which may or may not be Jacob deGrom.

But it’s important to remember that the baseball offseason is a multi-month affair. That won’t ease the fears of fans who have been burned by the franchise many times, but there is still plenty of time to put the pieces of the roster in place.

And if nothing else, maybe try asking Santa Clause for deGrom.