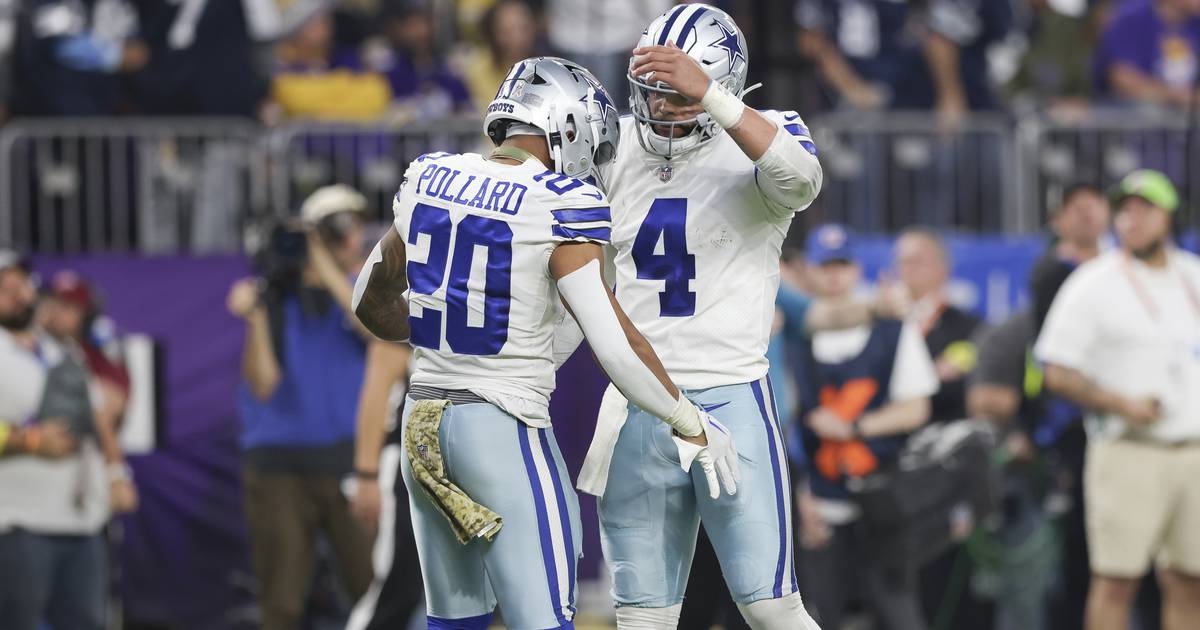 HANK’S HONEYS: The Lions aren’t pushovers anymore after three straight SU W’s and the Bills have had problems covering these big spreads since their early-season fireworks show has fizzled some. The Lions’ numbers aren’t good but they make up for it with grittiness and should be up for their one appearance on national TV. Josh Allen, even if his elbow still isn’t 100 percent, should see some favorable matchups against the Detroit secondary. But the Lions can answer on offense. Their stout O-line does a good job of protecting Jared Goff, who does pretty well against the blitz. Teams have been throwing on the Bills and the Lions can keep them off balance with Jamaal Williams lugging the turkey.

IF I WERE A BETTING MAN: Lions and the over.

HANK’S HONEYS: A short turnaround following a resounding loss and a slew of injuries for the Giants has pushed this line up to a crazy number for a pair of 7-3 teams. But Thanksgiving Day games tend to get away from visitors and this one is full of warning signs for Big Blue. Wink Martindale’s blitzing scheme, which worked so well until last week, relies on man-to-man coverage to hold up but with inexperience at both CB spots, the Giants will have to either play with fire or change their entire defensive personality. The Dallas D got its mojo back last week and can focus on Saquon Barkley, who might be wearing down some under the season-long workload. The first meeting, with Cooper Rush at QB for the Boys, wasn’t as close as the final score. This one will not be close period.

IF I WERE A BETTING MAN: Cowboys and the over.

HANK’S HONEYS: We’ve seen Bill Belichick do this before. Take the air out of the ball, take away your best offensive weapon and make you play on his terms. We’ve also seen Kirk Cousins do this before, shrinking in the national spotlight. He’s been prone to pressure and sometimes careless with the ball and the New England defense is capable of creating that type of scenario. After being tossed around by the Cowboys pass rush, Cousins has a short week to get his body ready for a similarly fierce Pats front led by Matt Judon, with LT Christian Darrisaw shelved. The question is whether the moribund Patriots offense can score enough points to pull off the upset. If they win the field position battle they can. The Vikings give up a lot through the air and haven’t been great against the run lately.

IF I WERE A BETTING MAN: Patriots and the under.