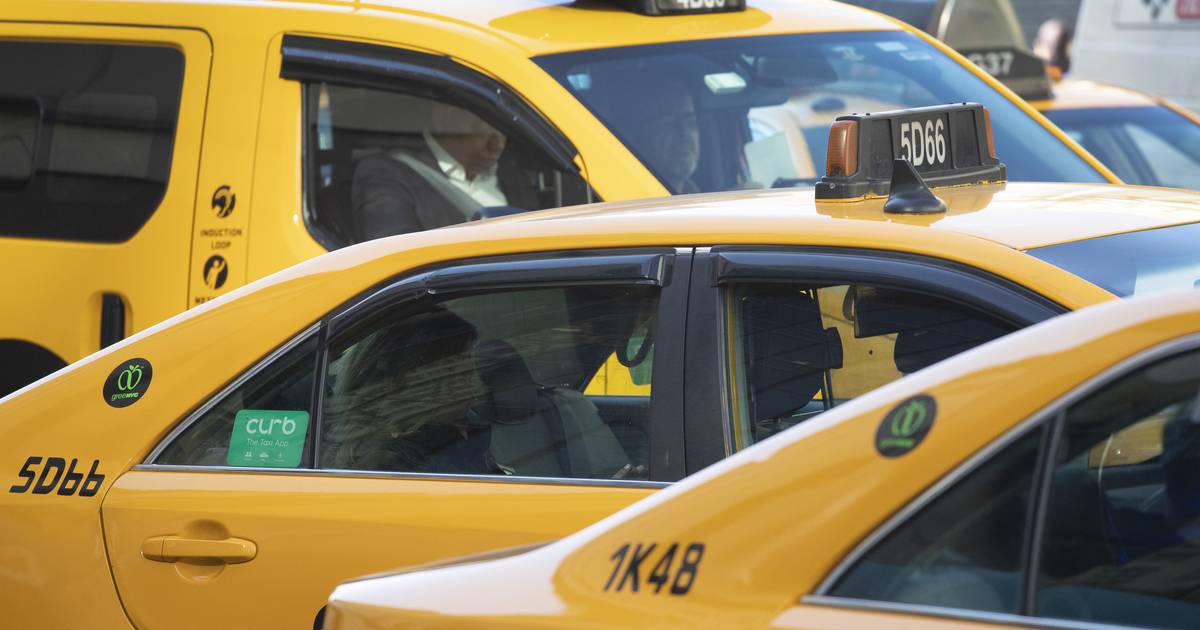 Hailing a cab with a wave on the street or an app on your phone is about to get a lot more expensive.

Yellow taxi fares are set to jump an average of 23% per ride, the Taxi and Limousine Commission says.

Expect the cost of Uber, Lyft and other app-based ride services to also rise. The TLC doesn’t set fares for the app-based rides, but it does set minimum rates for driver pay, which will go up roughly 10%.

The first yellow taxi fare hike granted by the TLC in a decade is to take effect shortly before the end of the year.

The flat fare for yellow taxi rides from Manhattan to JFK will jump from $52 to $70, while a taxi to LaGuardia will carry a new $5 surcharge. The surcharge for taxi trips to Newark Airport will increase from $17.50 to $20.

Fare hikes are projected to increase driver revenues by 33%, not counting tips, according to the TLC, which put forth the changes in September. The increase, approved Tuesday, is in line with taxi fares in other cities, says the TLC.

For app-based services like Uber and Lyft, fees paid to drivers will increase 7% per minute and 24% per mile. A 30-minute, 7.5-mile trip will pay drivers $27.15 under the new TLC rule — up $2.50 from the current rates. The TLC has set minimum driver pay for Uber, Lyft and similar services since 2018.

Competition from Uber, Lyft and their cousins shattered the yellow taxi business — and the pandemic made cabbies’ fortunes worse.

The industry’s precipitous decline has led to hundreds of foreclosures of loans backed by yellow taxi medallions each year. Taxi medallions — which give their owners the right to take street hails — once fetched prices of $1 million, and were seen as a safe investment. In 2012 — the year before Uber arrived in New York — lenders foreclosed on just five yellow taxi medallions.

But passengers preferred the app-based rides, leading to a precipitous decline in the yellow taxi business. By 2019 — the year before the pandemic — the city recorded 510 medallion foreclosures by owners unable to make their loan payments.

The TLC says higher fares will draw more yellow taxi drivers onto the road. While yellow cab trips in Manhattan are up 13% from last year, the borough sees just half as many rides nowadays compared to 2019, according to TLC data.

“Raising taxi fare rates and minimum pay for high-volume drivers is the right thing to do for our city,” said TLC Commissioner David Do. “These raises will help offset increased operating expenses and the cost of living for TLC-licensed drivers.”

“After a year of all drivers having to choose between food and fuel … we’re relieved to see the raise be voted on,” Bhairavi Desai, NYTWA director, said in a statement. “We’re going to take the momentum of this driver raise … and use it to power our fight for a job with dignified incomes, job security and retirement.”