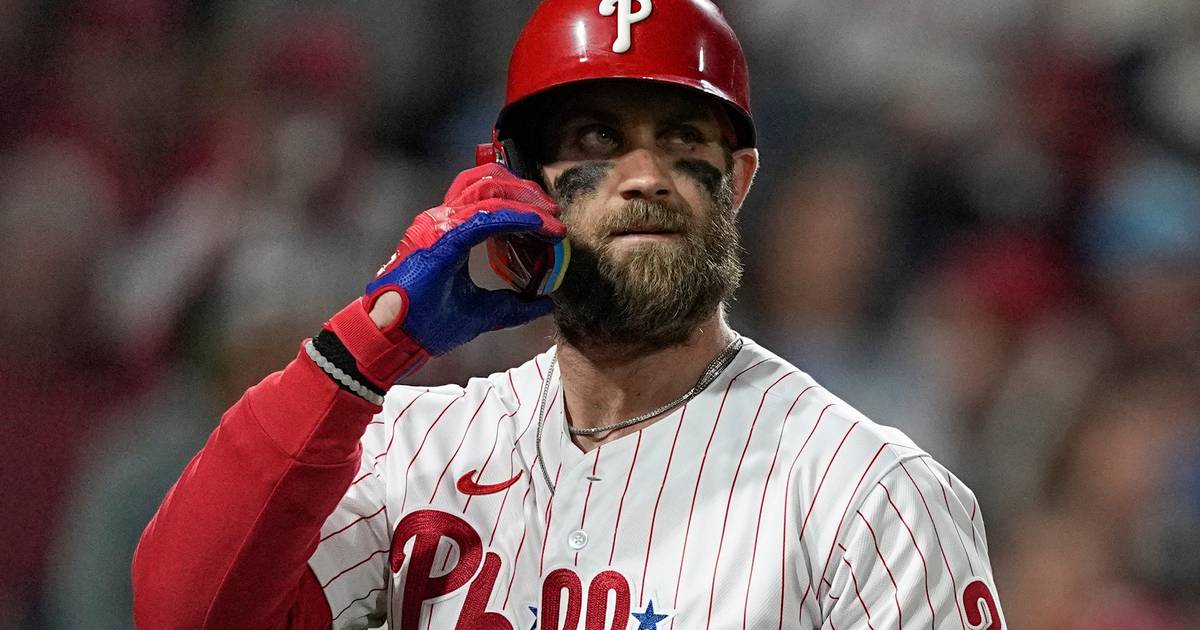 Philadelphia Phillies slugger Bryce Harper will have surgery next week to repair the tear in the ulnar collateral ligament of his right elbow that forced the outfielder to spend the bulk of this season as the designated hitter.

Phillies President Dave Dombrowski said Wednesday there was no timetable on Harper’s recovery until after the surgery, which was scheduled for Nov. 23.

“We have no prognosis, really, until he goes into the elbow and takes a look at it,” Dombrowski said of the surgeon. “We’ll have something at that time with the surgery and the anticipation something will happen. I think it will slow him down for the season. We’ll know more next week.”

Harper suffered the small tear in April and last played right field at Miami on April 16. He had a platelet-rich plasma injection in his right elbow in May and shifted to the designated hitter role. Harper met this week with prominent orthopedist Dr. Neal ElAttrache, who determined the tear did not heal on its own, forcing the surgery.

“We always knew that was a possibility. We’ve known that for months,” Dombrowski said.

The elbow injury did little to slow Harper’s offense. The 30-year-old led the Phillies to their first World Series since 2009, where they lost in six games to Houston.

In late June, Harper suffered a broken thumb when he was hit by a pitch and was sidelined for two months. He still hit .286 with 18 home runs and 65 RBIs for the season. He was named NLCS MVP and hit six home runs overall in the playoffs.

Harper left Washington and signed a 13-year, $330 million free-agent contract with the Phillies in 2019 and won the NL MVP award in 2021. A seven-time All-Star, Harper was the NL MVP with the Nationals in 2015 and has 285 career home runs.

Dombrowski said Harper’s availability for opening day and the early part of next season may not necessarily affect his decision-making in the offseason. Nick Castellanos, Kyle Schwarber and even catcher J.T Realmuto could play DH.

“You don’t ever want to lose Bryce, you really don’t,” Phillies manager Rob Thomson said Wednesday. “While we will be missing him, and looking forward to getting him back, it’ll give somebody else an opportunity.”