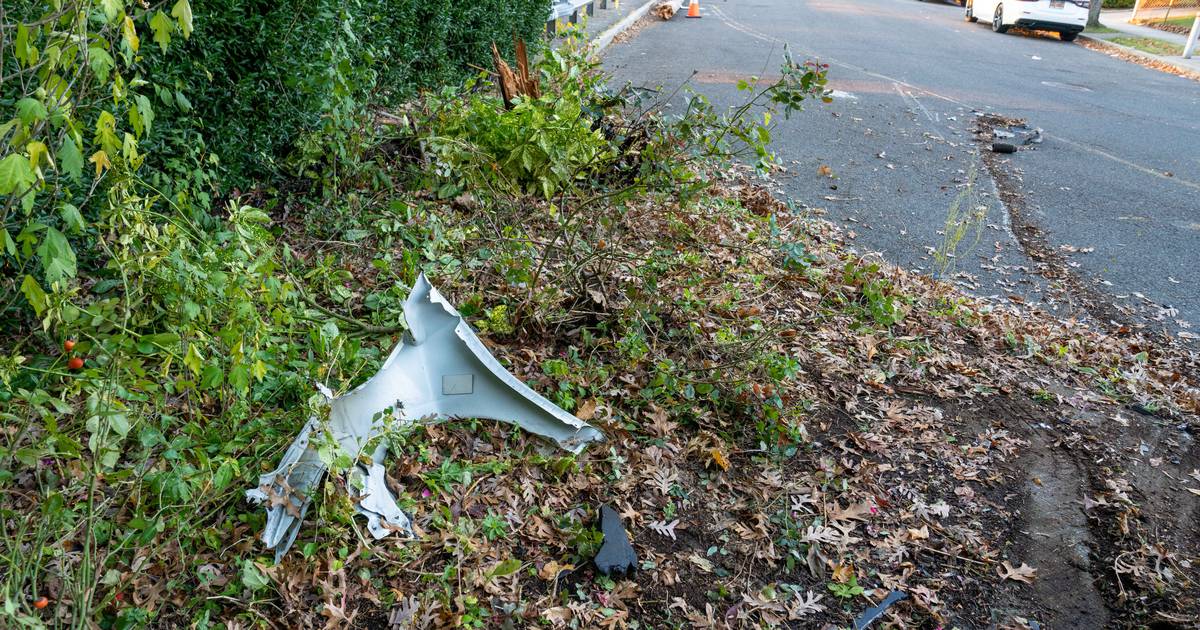 A 40-year-old man was shot as he drove through a Queens neighborhood, causing him to crash into a telephone pole before dying, police said.

The victim was behind the wheel of a 2018 Nissan Maxima when he was shot multiple times in the chest near 145th Drive and 184th St. in Springfield Gardens just before 11:30 p.m. Wednesday, cops said.

The dying victim crashed into a telephone pole just outside Springfield Park.

Medics rushed him to Jamaica Hospital but he could not be saved. His name was not immediately released.

No arrests have been made.