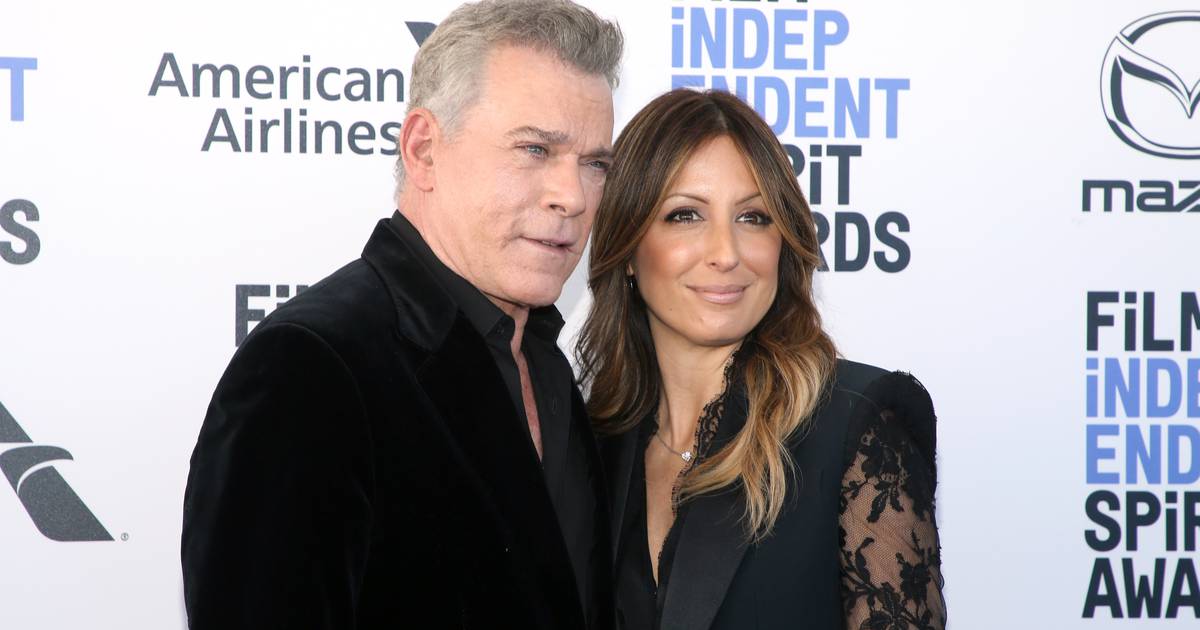 The fiancée of late “Goodfellas” star Ray Liotta expressed gratitude for their relationship on the first Thanksgiving since his death.

“I‘ve been without Ray for almost 6 months now,” Jacy Nittolo wrote Thursday on Instagram. “Most days are unbearable. I find it hard to breathe without him.

“Today and everyday I am so thankful for the memories he gave me. They were the best years of my life.”

The Newark-born Liotta died in his sleep in May at age 67. He died in Santo Domingo, Dominican Republic, where he was working on the movie “Dangerous Waters.”

Liotta announced his engagement to Nittolo in December 2020, writing in an Instagram post at the time, “Christmas wishes do come true.”

In her post Thursday, Nittolo wrote she is “connected for life” with Liotta’s 23-year-old daughter, Karsen.

“I’m thankful for my family and children who have been there for me every step of the way. You keep me going. I’m thankful for Karsen who laughs and cries with me daily,” Nittolo captioned the post, which included a photo of her with Liotta.

“Even with such enduring pain, I feel blessed and I’m truly thankful.”

The film, which received six Oscar nominations, celebrated its 30th anniversary in September 2020.

“Almost every day, it seems like somebody’s saying something about it,” Liotta told the Daily News at the time. “Younger kids are seeing it as if it had come out for the first time, and people have seen it lots of times. I’d like to think it’s just because we did our jobs in telling an interesting, compelling story.”

Liotta also played Shoeless Joe Jackson in the classic 1989 baseball movie “Field of Dreams” and starred last year in the “Sopranos” prequel film “The Many Saints of Newark.”