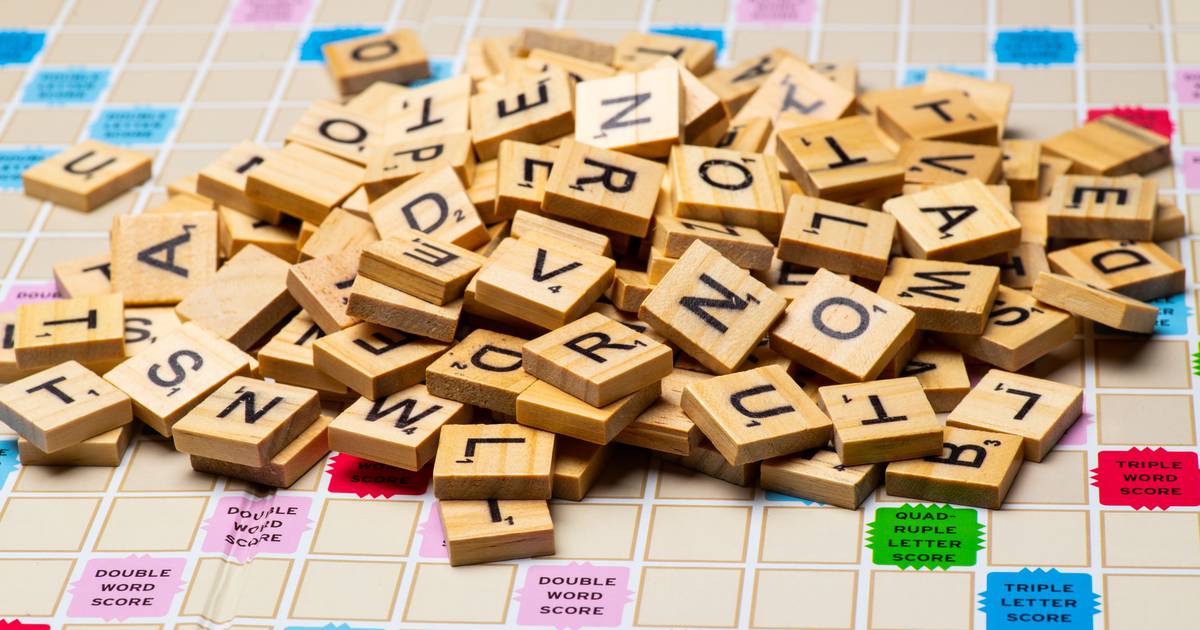 Scrabble is changing the sitch for its stans.

The board game is adding about 500 words to its dictionary, including sitch (short for situation) and stan (an intense fan of a celebrity), for its first update since 2018.

The newest edition of “The Official Scrabble Players Dictionary,” which is put together in partnership with Merriam-Webster, has about 100,000 words that are between two and eight letters.

Other new additions include dumpster, guac, hygge (the Danish word for “getting cozy”) and adulting — young people being responsible or accomplishing mundane tasks.

“We also turned verb into a verb so you can play verbed and verbing,” Merriam-Webster’s editor at large Peter Sokolowski said.

Embiggen, meaning to increase in size and which was first heard on “The Simpsons” in 1996, is another new addition. Pageview, zoomer (a Gen Z person), welp (a misspelling of well used when disappointed), dox (putting someone’s private information on the internet), subtweet (tweeting something about someone else without “atting” them, which also got in), bae (your significant other), unfollow, unsub and unmute are some of the internet-lingo adds.

Zonkey, the result of a male zebra and a female donkey mating, and zedonk, female zebra-male donkey, are other new words.

Hangry (upset or mad because of hunger), matcha (powdered green tea) and horchata (Mexican sweet rice drink) made the cut, too.

The updates come as Scrabble has over the last two years scrubbed more than 200 offensive words and slurs from its lexicon.

“All of these are words that have already been vetted and defined and added to the Merriam-Webster online dictionary, and now we’ve determined they’re playable in Scrabble,” Sokolowski said. “You’ve got some fun new words.”