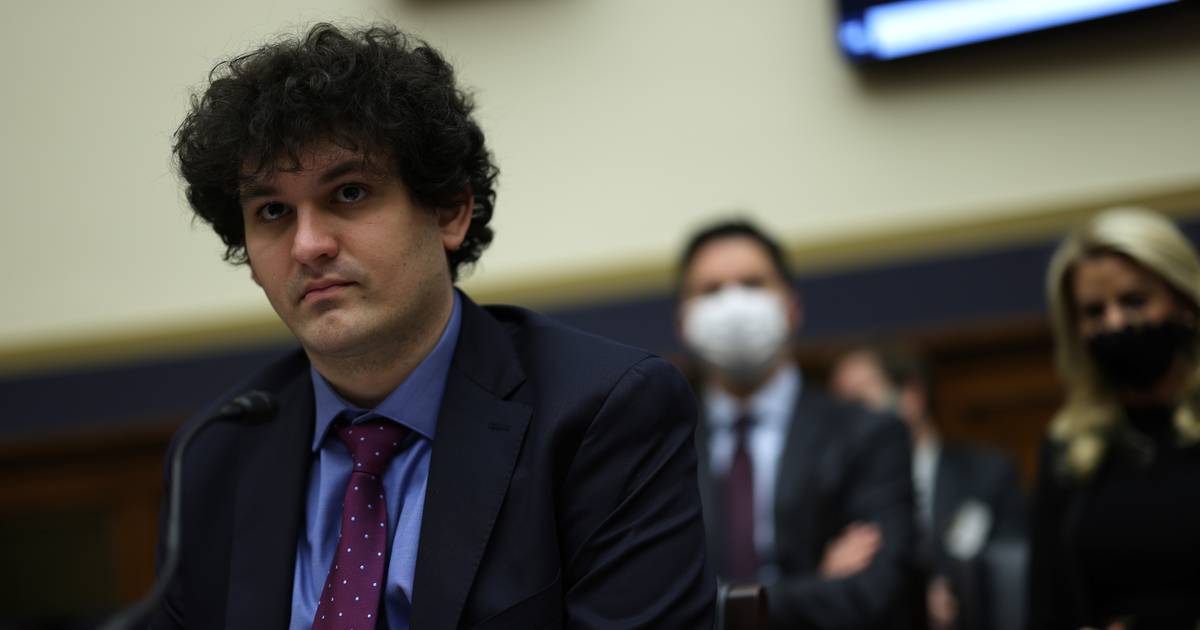 As the FTX crypto exchange and hedge fund Alameda Research — brainchildren of supposed visionary and apparent fraudster Sam Bankman-Fried — collapse in spectacular fashion, with billions in customer funds vanishing into thin air, the blame game is in full swing.

Much attention has focused on Bankman-Fried and his inner circle of confidants, including Alameda CEO Caroline Ellison, whose freewheeling environment led to siphoning off of funds and comically poor financial record-keeping. John J. Ray III, the CEO hired to pick up the pieces of FTX, revealed that the company was even unable to produce a full list of its employees.

This group of erstwhile swindlers didn’t just seduce masses of customers and retail investors; they had an army of professional enablers who get paid millions to vet investments.

Venture capital and investment firms like Tiger Global, Sequoia, BlackRock and Softbank collectively gave FTX $2 billion despite its shoestring corporate operation, giving the whole enterprise the veneer of a juggernaut and no doubt more runway to keep defrauding consumers. FTX is just the latest crypto business to implode, following the likes of Terra and Celsius, and leaving other businesses like BlockFi teetering on the edge.

You’d think supposedly savvy money men and women would have learned by now rather than breathlessly hitching a ride to the next imagined unicorn (unicorns aren’t real). Outside the crypto circuit, Theranos founder Elizabeth Holmes was just sentenced to 11 years in prison for fraud after her company, despite its flagship product simply not working, was valued at $11 billion thanks to the same sort of credulous media coverage and investor hype that powered FTX.

Regulators must decisively step into crypto’s Wild West — and after decades of a Silicon Valley investor scene shaped too often by puffery, nepotism and exaggeration, investors should also take this opportunity to rethink things. Reckless bets hurt millions, like FTX customers who will never get their funds back. Without some introspection, they may soon come to be seen like the banks whose shocking greed triggered the 2008 financial meltdown.