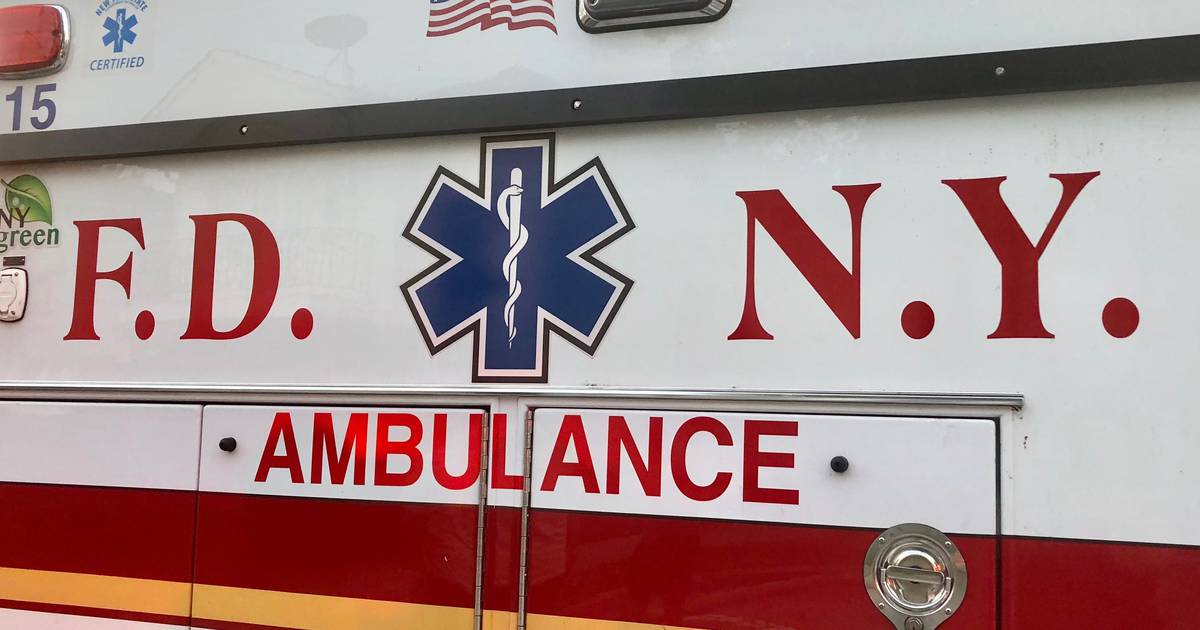 A woman squatting in a vacant Brooklyn apartment was killed in a fire early Friday, officials said.

Firefighters called to extinguish the blaze at Van Siclen Ave. near Fulton Street found the unidentified victim at 3:55 a.m. inside the unit after the fire was out.

She was unresponsive and died at the scene.

It wasn’t yet clear what caused the fire.

The FDNY said 60 firefighters responded to the scene, with the fire brought under control at 4:36 a.m.

One other person suffered a minor injury but did not need medical attention.