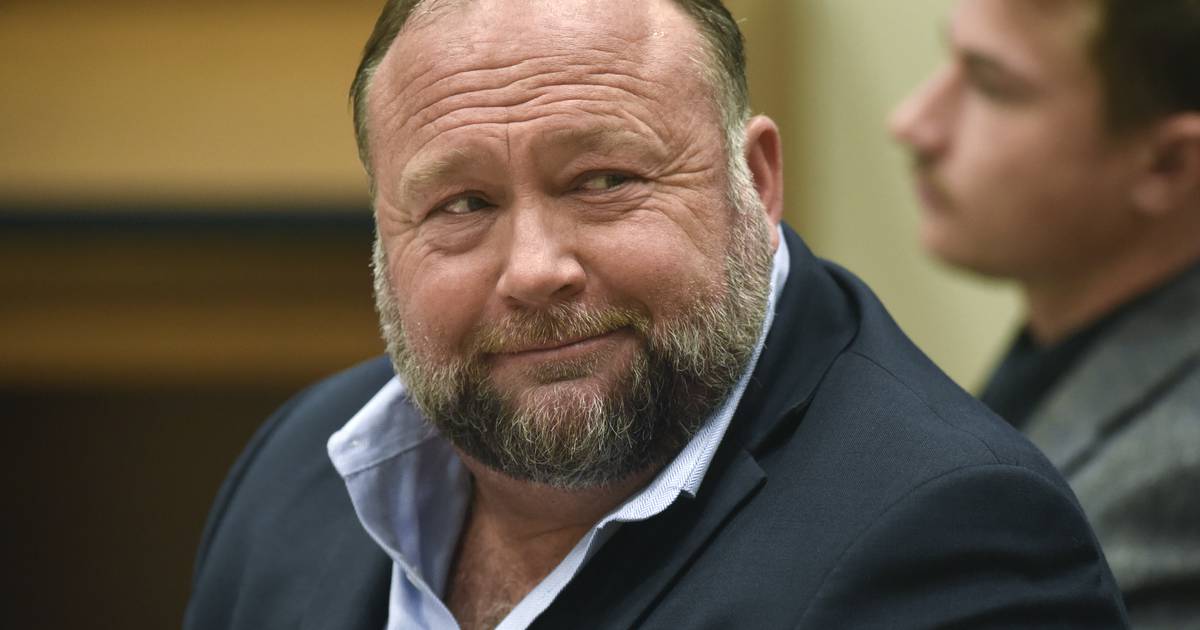 A Texas judge decided against lowering the $49 million judgment against “InfoWars” host Alex Jones, who was found liable in his home state for damages caused by his lies about the 2012 Sandy Hook massacre in Newtown, Conn.

Judge Maya Guerra Gamble ruled that an August order for Jones to pay $49.2 million in punitive damages and $4.1 million compensation to the parents of a 6-year-old child killed in that attack were appropriate late Tuesday afternoon. Texas law allowed for the judge to limit punitive damages to double the amount of compensatory damages, plus $750,000.

Jones’ latest legal setback follows an October hearing in Connecticut, where the 48-year-old right-wing broadcaster was hit with a $1.44 billion judgement for claiming loved ones of the children 20 children and six adults shot dead in Sandy Hook Elementary School nearly a decade ago were conspirators in a hoax meant to garner sympathy for stricter gun control laws.

While attorneys have struggled to ascertain Jones’ monetary worth, an economist who testified at the pundit’s trial in Connecticut estimated his and his company’s value could be as much as $270 million. Jones has contended his worth is far too low to meet the judgements against him. In July, his Free Speech Systems operation filed bankruptcy.

Plaintiffs who have been successful in cases against the Austin, Texas, native likely face further legal battles in trying to collect what’s owed to them. The Washington Post reported Monday that as Jones’ troubles in the courtroom began, he started moving “millions of dollars” from Free Speech Systems” to companies controlled by himself, friends and family members.