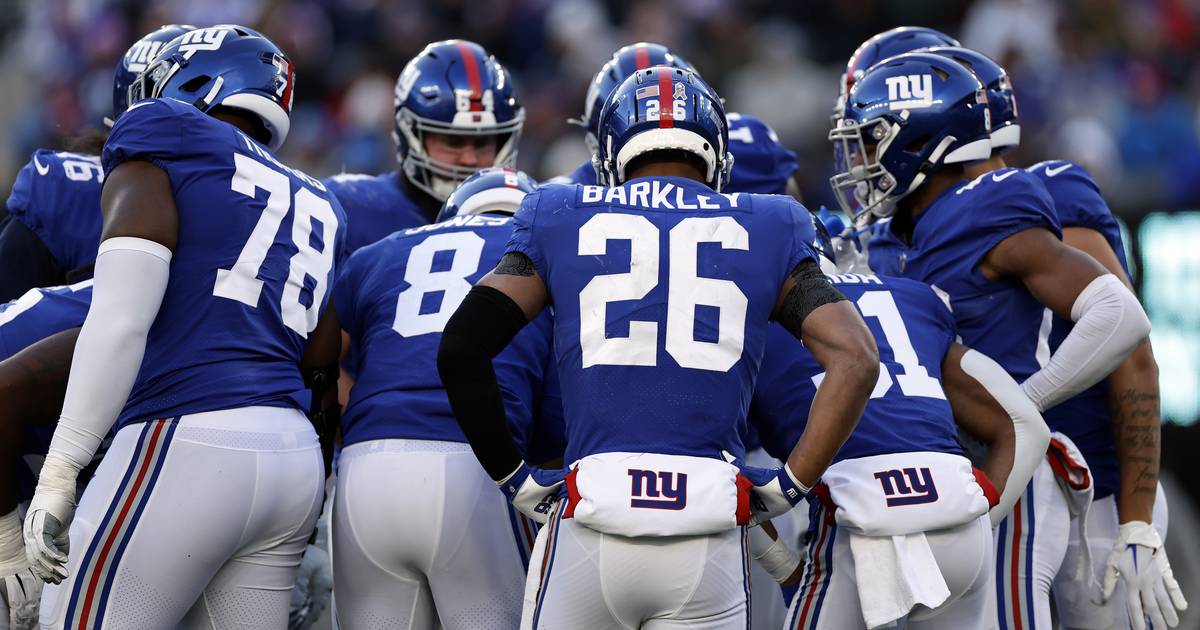 This isn’t complicated. The Giants boast the NFL’s fourth-best rushing attack (157.2 yards per game). And their offensive line and receiving corps are decimated by injuries. The Cowboys’ Achilles heel is their run defense, seventh worst in the NFL (136.1 yards per game). That includes 240 for the Bears in Week 8 and 207 for the Packers in Week 10. The Giants’ only chance on Thanksgiving Day is to use both Daniel Jones and Saquon Barkley as runners to control the pace of the game.

The Cowboys are the only NFL team that still has not allowed a first quarter touchdown this season. Opponents’ 18 first quarter points this season are the fewest in the league. The Giants are notoriously slow starters on offense, with only 36 first quarter points this season. They’re also coming off a three-turnover loss to the Detroit Lions. And the Cowboys have a plus-7 turnover differential on the season compared to the Giants’ plus-1. Scoring early, and protecting the ball, are imperative. The Giants’ margin for error is razor thin.

The only way to protect Wink Martindale’s banged-up secondary is to pressure Cowboys QB Dak Prescott. That means they need a dramatic improvement from Sunday’s loss to the Lions when they pressured Detroit QB Jared Goff on only three of his 26 dropbacks. Now is the time for rookie edge Kayvon Thibodeaux to make his presence felt on the big stage when the Giants need him most. He hasn’t made an impact recently.