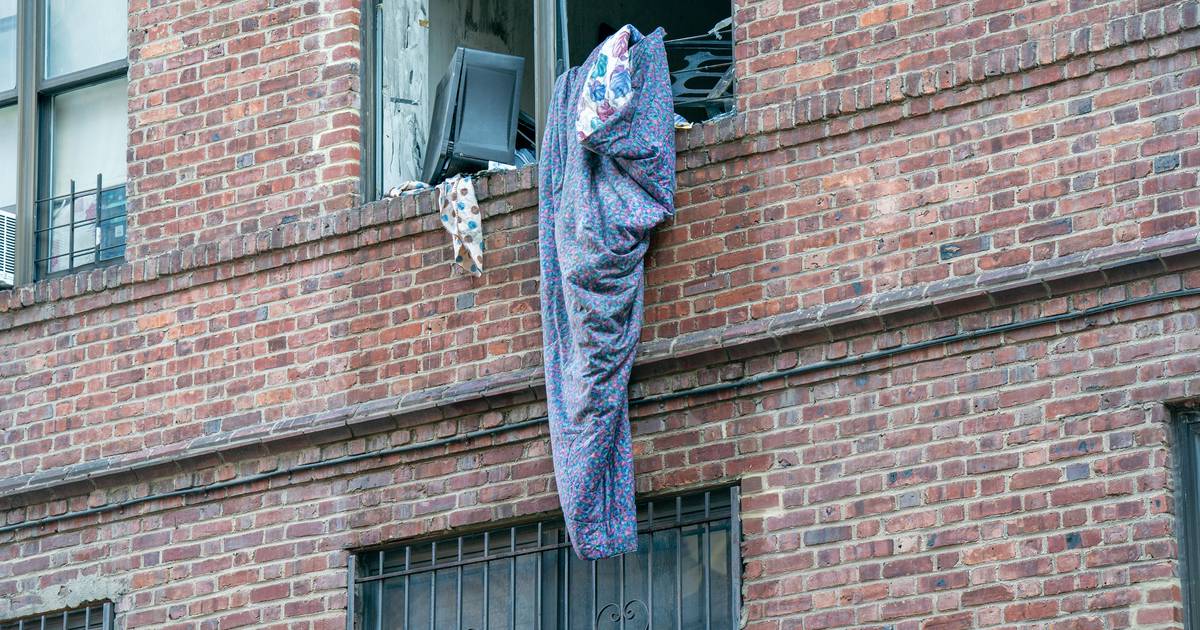 A 20-year-old woman and 60-year-old man were killed early Thursday by a fire in their Bronx apartment building, officials said.

Two other women were left clinging to life by the blaze that broke out in the kitchen of a second-floor apartment on Harrison Ave. near W. Tremont Ave. in Morris Heights just before 5:30 a.m., authorities said.

Medics rushed the 20-year-old woman to BronxCare Health System but she could not be saved. The man was taken to St. Barnabas Hospital, where he died.

Authorities said the fire was not believed to be suspicious.

Sixty firefighters responded to the blaze in the 5-story building. It was brought under control at 6:19 a.m., the FDNY said.