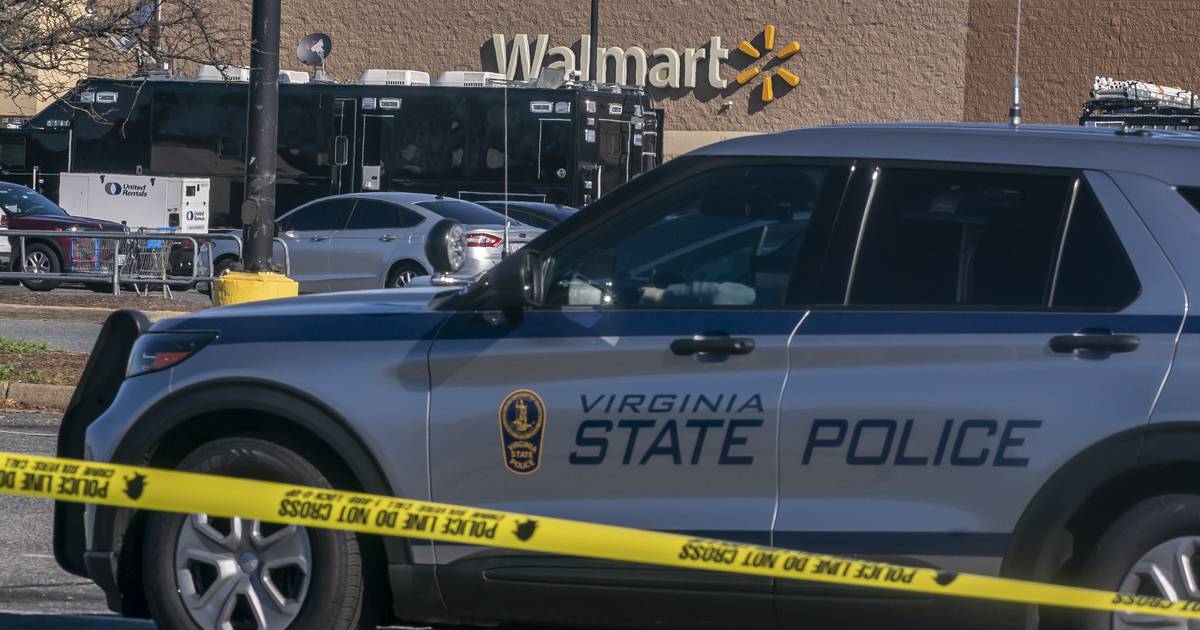 A Walmart supervisor appeared to target fellow employees with leadership roles when he unleashed carnage at a Virginia store just days before Thanksgiving, according to a witness present at the time.

Andre Bing, a longtime Walmart employee, was identified Wednesday as the person who carried out the mass shooting, fatally striking six people before turning the gun on himself.

Jessica Wilczewski had only been working at the Chesapeake store for five days when Bing, 31, burst into the breakroom with a pistol in hand. She said about 15 employees were packed inside the room, gearing up for the late shift and awaiting instructions for the night, when the violence broke out.

“The way he was acting — he was going hunting,” she said Thursday. “The way he was looking at people’s faces and the way he did what he did, he was picking people out.”

Wilczewski told WAVY the gunman “went straight toward the other manager” working the shift. She also recalled how he shot people already on the ground and bleeding to make sure they were dead.

Three people, including Bing, were found dead in the breakroom while a fourth was found near the entrance of the superstore. Three more victims were rushed to area hospitals, where they ultimately died from their wounds. Another four people were shot in the chaos, including two who remain in critical condition.

Wilczewski managed to escape the attack uninjured. She said a coworker pulled her under the breakroom table when the gunfire started and that they hid there with one other person, listening to shots ring out.

At one point, Bing told Wilczewksi to get out from under the table. He pointed the gun at her, she said, but when he saw who she was, he told her, “Jessie, go home.” That’s when she slowly stood up and then raced out of the store.

The victims — Brian Pendleton, 38; Kellie Pyle, 52; Lorenzo Gamble, 43; Randy Blevins, 70; Tyneka Johnson, 22, and a 16-year-old boy whose name was being withheld because of his age — all worked at the Chesapeake Walmart.

Another employee, Briana Tyler, offered a slightly different account of the carnage. She said Bing appeared to fire at random.

“He was just shooting all throughout the room,” she said. “It didn’t matter who he hit.”

A motive in the shooting has not been released.

The company in a statement confirmed Bing’s identity. He had worked for the company since 2010, most recently as an overnight shift lead.