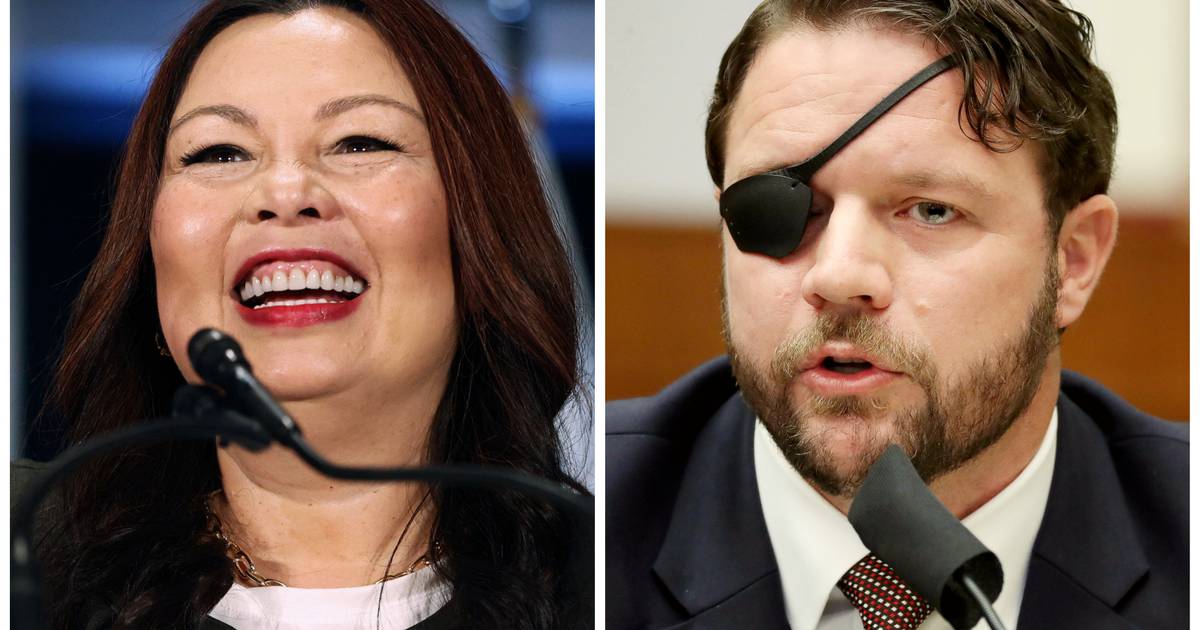 The first thing I tell any veteran looking to run for office is to start at the bottom. Don’t run for Congress straight out of the service. Instead, climb the ladder. Politics is a business like any other and it requires experience, allies and expertise. Run for a seat on the homeowners’ association. Or even better, work on a campaign. Then try for an appointment to a city board or commission where you learn politics and governance. (Of course, there are exceptions to every rule: This week, combat vet Wes Moore became Maryland’s next governor in his first run for office.)

In 15 years working at the intersection between veterans and politics, I’ve seen veterans take lots of approaches. I watched Iraq vet and now-Sen. Tammy Duckworth run for Congress, fail in a close race, accept two successive political appointments and then run again. That time, she won a U.S. House seat. Four years later, she was a U.S. senator.

I saw Afghanistan veteran Jason Kander work his way from winning a close state House race to becoming the Missouri secretary of state. Then he ran for the U.S. Senate and people began to speculate he might be presidential material.

But I’ve also seen retired generals and admirals fall flat after aiming too high, never making it out of their party primaries. We all remember Wes Clark, the decorated general who ran for president in 2004.

So this year, with Election Day landing so close to Veterans Day, I figured I’d take a look at how the dynamics have changed over time and where they stand now for veterans in Congress.

The first thing to know, according to Leo Shane of The Military Times, is that the number of veterans in the U.S. House and Senate peaked in 1973 at more than 400, when nearly 75% of those elected were veterans. It has fallen steadily ever since. By 1995, the number had dropped by nearly half. It dipped below 100 for the first time in 2013.

This was unfortunate. It’s not that veterans deserve to be over-represented in Congress at the expense of any other professional field or interest group — lawyers have long been in public office in disproportionate numbers, and many other professions scarcely register — but defense spending is a huge part of the U.S. government’s budget. National security is the single most important job of an elected official. So it’s always benefited the country when those charged with voting on whether or not to send young Americans to war have relevant experience. In other words, when they know the costs and benefits, not just on the ground during a military campaign but in America after the dust settles.

While the number of veterans in Congress hit bottom in 2013, it was primarily because World War II, Korean and Vietnam War veterans were exiting. It wasn’t due to a lack of interest on the part of post-9/11 veterans. In fact, Iraq and Afghanistan veterans first made waves in the 2006 election as part of the “Fighting Dems.”

That year saw a perfect storm of new veterans separating from the service, coupled with rising public anger over the Iraq War. Many of the 60-plus Democratic vets running that year were basing their candidacies largely on their veteran status. As in, “vote for me because I’m a veteran.” State parties were eager to recruit any veteran who looked like they might give a decent stump speech.

And it sort of worked. With the support of groups like VoteVets, five were elected to the House and one became a senator.

Running as a veteran was partially effective in 2008 as well. But veterans running on their military experience alone began to face stiff headwinds in 2010 and 2012. Being a veteran was no longer enough to escape a primary, let alone win a general election. You had to speak fluently on policy and be able to build a real fundraising base.

Of course, that’s a good thing. Veterans should have ample representation in Congress, but we don’t want a militarized Congress with veterans who don’t know anything.

This Veterans Day, it’s clear the number of veterans in Congress is once again rising. By the time all the votes are counted in the coming weeks, it’s possible there will be more than 100 veterans elected to the House and Senate for the first time in nearly a decade.

That, too, I believe is a good thing. Public service often becomes a way of life. And as long as service members continue to bring their military values of honor, integrity, respect and courage to political life, America will be much better off.

Friedman is an entrepreneur in Dallas and former Obama administration official. He served in Afghanistan and Iraq with the Army’s 101st Airborne Division.