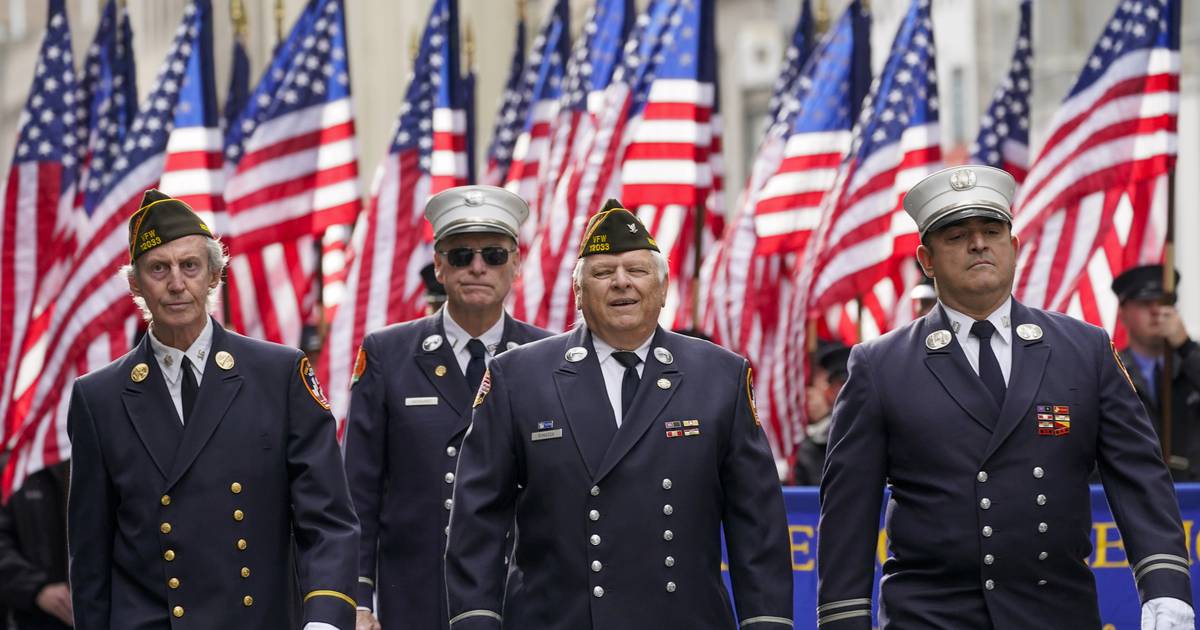 So common and so trite are many political paeans to the Americans who’ve served their country in uniform, it’s easy to grow inured to the sentiment. We take this opportunity to express our gratitude in our own way.

Some men and women join the military motivated by high ideals. Some join to follow family tradition. Some enlist for educational benefits. When we had a draft, many didn’t want to fight.

Life in the Army, Navy, Air Force or Marines doesn’t always involve extreme risk to life and limb. Some support troops in the field; others train but never deploy. These days, highly trained pilots operate drones that spy or kill remotely.

For those who see action, reality has little in common with the tales told on film or by presidents in Medal of Honor ceremonies. There is lots of waiting; there is no music behind the combat. One Marine calls warfare “95% boredom punctuated by 5% chaos and terror.”

Killing, even when necessary, even when right, is horribly hard on the psyche.

Those who suit up and train up are just people. When we reflexively call them all heroes, it becomes cartoonish to the point of meaninglessness.

We as a nation should only go to war because we have been attacked or are at grave risk, or there’s some other mortal peril only force can answer. Some conflicts have met that test; others have not. When political leaders send soldiers, sailors, Marines and airmen to fight and kill for the wrong reasons, they break faith with them and with the public.

All this is true. It is also true that the Americans who serve their country, no matter the way and no matter the war, are bearing a mighty burden on behalf of the rest of us. They leave their families for long stretches and take risks others would never contemplate. We should support them when they serve. And after they serve, they deserve much more than thanks. They are owed concrete services and opportunities that honor what they did in our nation’s name.