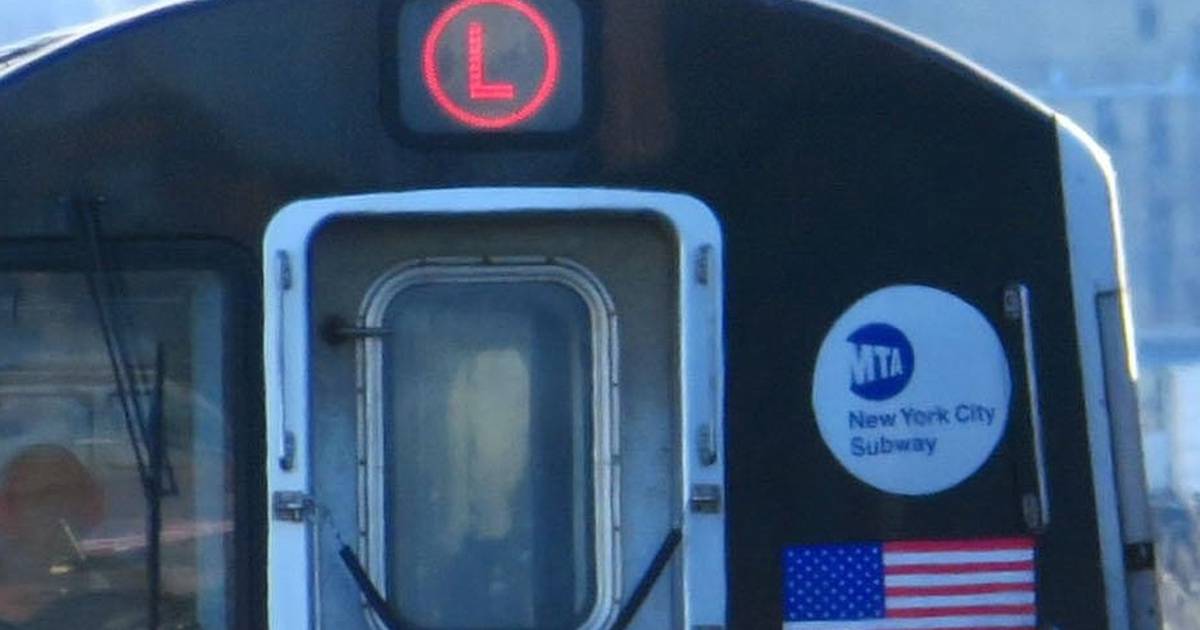 A hulking homeless man slashed a stranger who rebuffed his advances and a good Samaritan who intervened in the hate-fueled clash on a Manhattan subway train, cops said Wednesday.

The 6-foot-5 attacker tried chatting up a 28-year-old woman on the Eighth Ave.-bound L train about 10:30 p.m. Tuesday, witnesses told police. When the woman ignored him, he grabbed her, made anti-Muslim remarks and slashed the side of her face with a blade.

A 29-year-old bystander tried to stop the attack. During the ensuing struggle, the attacker put the good Samaritan in a headlock and slashed him in the head and back, cops said.

The assailant, who appeared to be homeless, ran off the train at the Union Square station and has not been caught.

Both victims were taken to area hospitals, where their wounds were treated.

The NYPD Hate Crimes Task Force is investigating the attack.