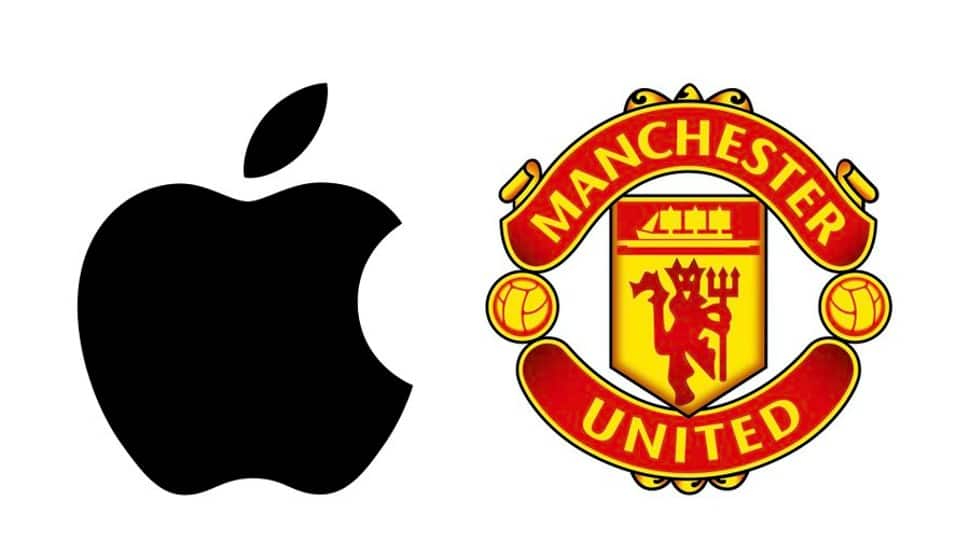 Tech giants Apple have shown interest in buying Premier League club Manchester United and reports suggest that if the club accepts the offer, they would become the richest club in world football. The current owners’ Glazers announced their plan to sell the giant club on Tuesday (November 22) following the club’s shocking news which saw superstar Cristiano Ronaldo parting ways with them on mutual consent. The recent interview of Ronaldo created a huge fuss among the United fans and the football world, as he made some big statements about the club’s owners, coach, and facilities. (Cristiano Ronaldo transfer news: Bayern Munich to Chelsea, clubs likely to sign Portuguese icon, check list here)

The alleged offer is 7 billion dollars as per GOAL.com. The rumoured offer suggests that United would be way ahead of rivals Manchester City, Paris Saint-Germain (PSG) and Newcastle United, given the company’s estimated net worth of 2.4 trillion dollars, if they accept. (Cristiano Ronaldo’s Manchester United contract terminated, Check details HERE)

The Manchester Evening News has detailed that Ortega has `already spoken to Old Trafford executives` to declare his interest in buying United.

Earlier, it has been confirmed that the Glazers have decided to put the club up for sale, 17 years after the American family bought the Red Devils. The Glazers bought United in 2005 but went on to become hugely unpopular. The tipping point came in the wake of the club`s involvement in the failed European Super League proposal and subsequent criticism that followed.

Manchester United announced in a statement that the owners were exploring “strategic alternatives” and it is understood they will sell to the highest bidder. The Glazers had initially set an asking price of £8.25 billion, as exclusively revealed by Daily Star Sport, but have been told this is unrealistic in the current market.

According to the Daily Star, bosses at Apple have expressed an interest in discussing a potential deal to buy United. However, Apple has no experience of owning a football club the size of United, although CEO Tim Cook is keen to explore the opportunities owning United could provide. He will line up talks with the banks appointed to oversee the sale, which includes The Raine Group. (With IANS inputs)