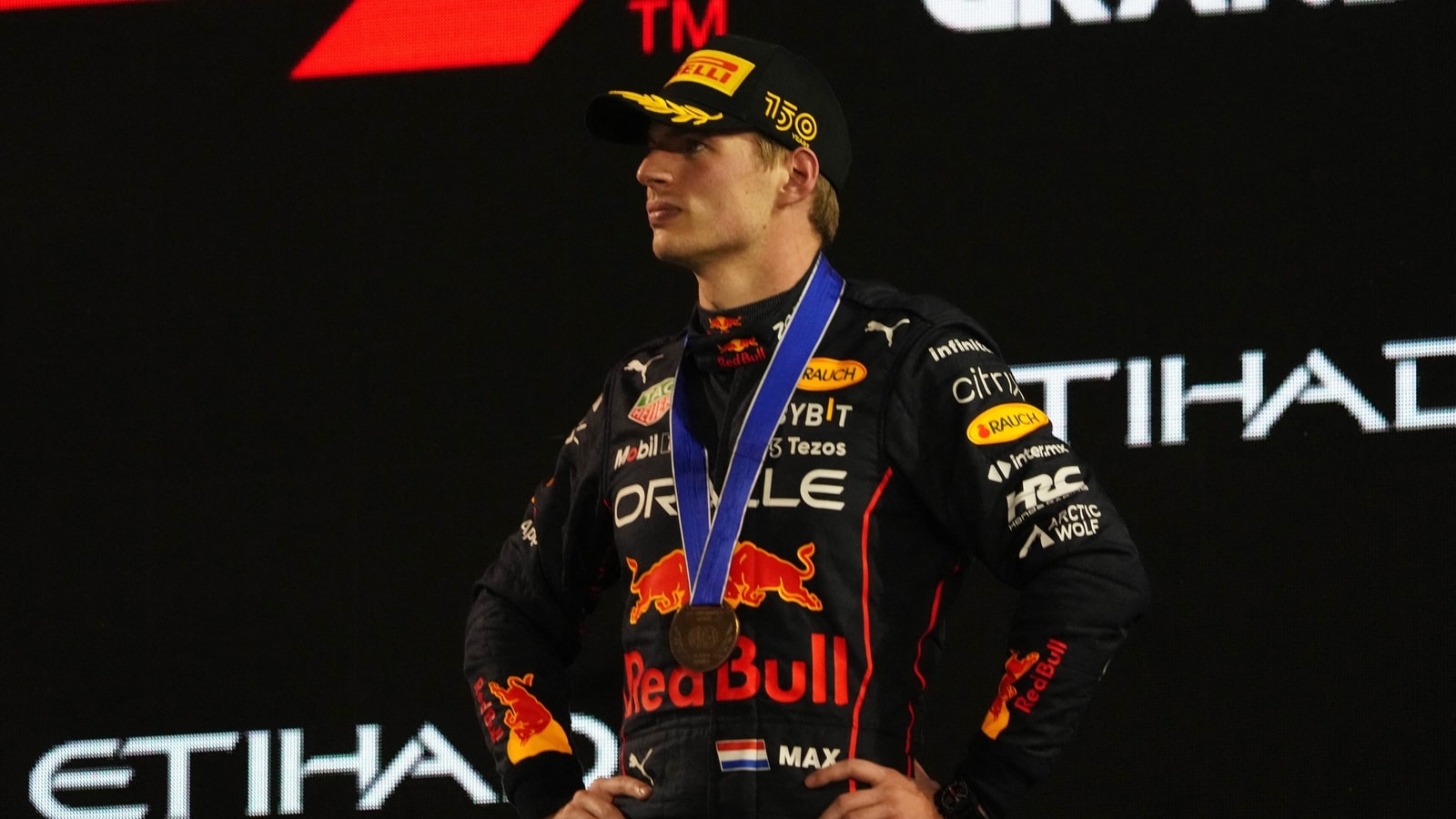 Before the 2022 season started, the biggest topic of discussion was how the new generation of Formula 1 cars would behave. They were expected to radically change racing, and most expectations were fulfilled as the series wound down on Sunday.

With changes in technical regulations to encourage racing and overtaking – which had been stagnant if not on the decline in recent years, cars were able to follow each other much more closely with the season seeing many more overtakes than in the recent past.

More than that, the regulation changes did what rule alterations do when they are introduced in the sport – topple the existing order. We saw it in 2014 when Mercedes ended the domination of Red Bull with the new V6 turbo hybrid engines. In 2009, Brawn GP emerged out of the blue to take the drivers’ and constructors’ championships. New tyre rules in 2005 ended the domination of Michael Schumacher and Ferrari.

We have seen it multiple times in the past and we saw it again in 2022 when aerodynamic, ground effect and tyre changes, among others, dethroned Mercedes from the top with Ferrari and Red Bull emerging as the new title challengers.

For the first time since 2018, the most famous marque in the sport – Ferrari – emerged as championship contenders with Charles Leclerc winning the opening race in Bahrain. Leading the championship after winning two of the first three races, the Italian outfit’s challenge looked promising.

But it slowly wilted. Instead, it was world champion Max Verstappen, who had given up on championship hopes after failing to finish in two of the first three races, started winning at will. Red Bull went on a six-race win spree – Verstappen won five of them – to wrest a significant lead in the championship.

Cashing in on the straightline speed of the Red Bull, the Dutch driver was at the peak of his prowess, massively faster than any other driver on the grid. Ferrari’s lack of pace in comparison was compounded by multiple strategic errors, along with driver mistakes, made by the pit wall through the season.

Though they rebounded to win two races mid season in Britain and Austria, Red Bull won nine races on the trot – with the Dutchman claiming eight – to wrest both the championships for Red Bull for the first time since 2013 when the title went to Sebastian Vettel, who, driving for Aston Martin, retired after the Abu Dhabi Grand Prix on Sunday.

Realising that the championships are out of their grasp, Ferrari stopped updating and developing their car two-thirds into the season to focus on the 2023 car, making things easier for Red Bull.

The Red Bull juggernaut was finally halted in Brazil when George Russell claimed Mercedes’ only win in Sao Paulo. Showing genuine pace, Russell overtook Verstappen, freshly crowned world champion for the second time, to win his maiden race. The race at Interlagos also saw perhaps what was the most dramatic moment of the year, Kevin Magnussen taking the maiden pole position for Haas in changing circumstances.

Verstappen restored normalcy in Abu Dhabi by winning his 15th race of the season, two more than the previous record held jointly by Germans Michael Schumacher and Sebastian Vettel.

The next season augurs well with Ferrari already focusing on their 2023 car and the upsurge of Mercedes in addition to Red Bull’s restricted wind tunnel time, a penalty handed out for breaching the cost cap in their 2021 championship winning season. With changing dynamics, fans could witness a three-way fight at the top next season.