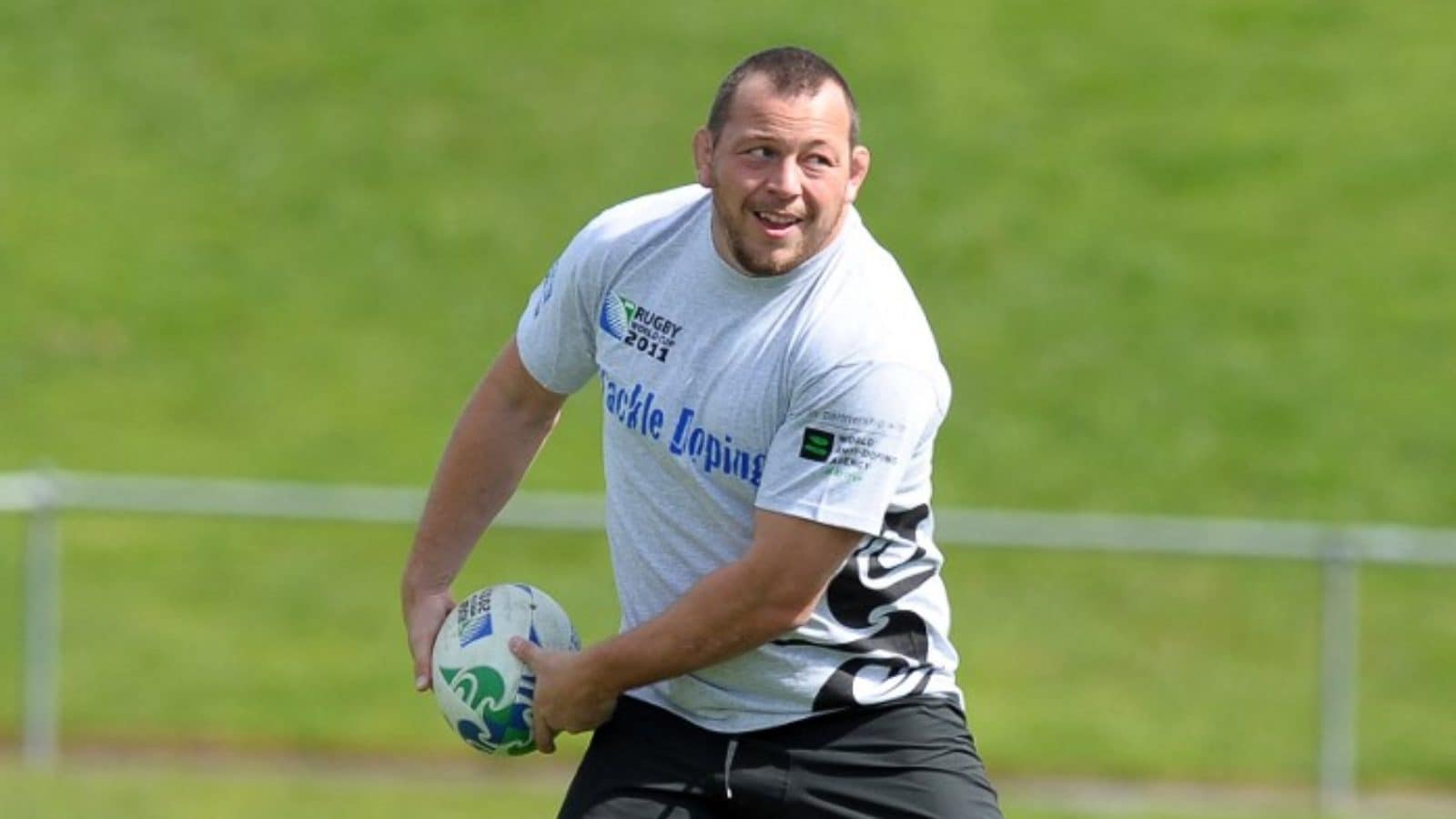 A group of former players, including England World Cup winner Steve Thompson and All Black Carl Hayman, are to file legal action in France against the national rugby bodies over concussion, their lawyers told AFP on Wednesday.

The lawsuit accuses the French Rugby Federation (FFR) and the National Rugby League (LNR) of breaching safety and information obligations on concussion.

It is the first of its kind in France and follows similar legal actions elsewhere.

Thompson, the hooker when England won the 2003 World Cup, joined Brive in 2010. He is among nearly 200 former players who have already launched lawsuits against other governing bodies, including World Rugby.

The group of 15 former players suing the French authorities all played in the country.

Only two are French – Quentin Garcia, an amateur front-row forward, and Sarah Chlagou, a lock for Rennes who play in the top women’s division. The other 13 include former Wales back-row forward Alix Popham, Canada lock Jamie Cudmore and England back Dan Scarbrough.

The group’s lawyers said they intend to file “an action for liability” in the administrative court of Paris.

They argue that “the occurrence of the various disorders affecting” their clients, such as permanent brain damage, early dementia, post-traumatic epilepsy, Parkinson’s disease or depression, “could have been avoided”, or at least reduced, if the FFR and the LNR “had fulfilled their respective obligations of safety, prudence, diligence and information”.

In a joint statement to AFP, the FFR and LNR said that the health of all players “is the priority of the authorities of French rugby”.

“The FFR, the LNR and World Rugby have been working on these issues for years with the utmost seriousness,” they said, adding that they would respond to the legal action in a manner they considered “legitimate”.

According to a recent study by a team from the University of Glasgow, former rugby players are two and a half times more likely than the general population to develop neurodegenerative diseases.