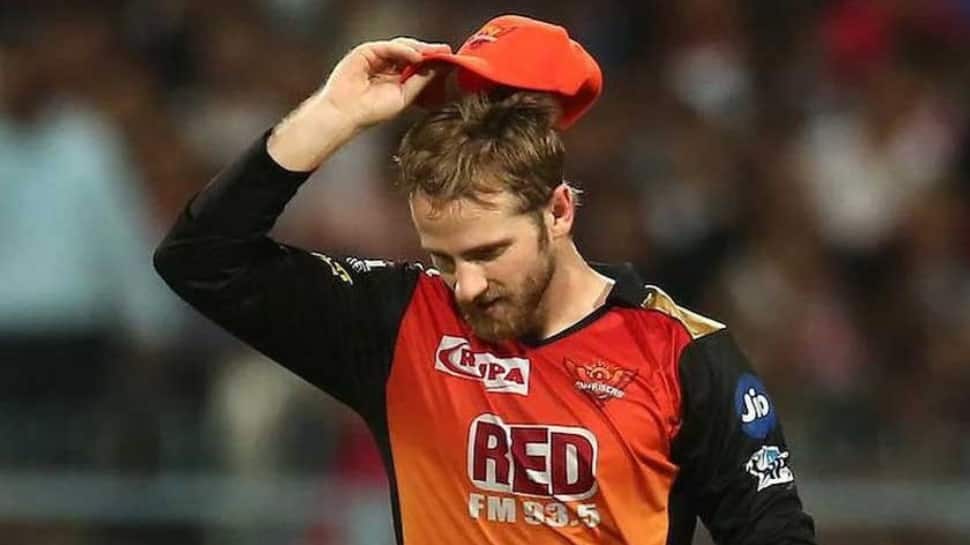 After Sunrisers Hyderabad parted ways with their captain Kane Williamson ahead of the mini-auction in December, he has opened up for the first time. Speaking at the pre-match press conference ahead of the 1st ODI vs India, Williamson said that such decisions are not in his hand and that people make changes as per the needs of their teams in IPL. Williamson came under the scanner after his poor show with the bat in the T20 World Cup 2022. He scored 61 runs off 52 balls recently vs India in the 2nd T20I and that has also ensured he received a lot of criticism.

Also Read: Will rain affect the 1st ODI at Eden Park in Auckland between India and New Zealand? Check here

These failures and his fitness concerns have raised question on his future as an all-format player. Williamson says he still wants to play the three formats. “I still love playing all three formats, and enjoy changing between the three, as a player I’m looking to keep improving and I certainly have the motivation.

“In terms of the auction we’ll have to wait and see. It’s certainly not up to me. People make their decisions based on their teams and what they are after and that’s how it works.”

Williamson will be a key player for New Zealand in the ODI World Cup. He is the mainstay of their batting lineup around whom others play. He and Devon Conway will be crucial to their success in the series vs India. Martin Guptill has been ignored for this series although he was part of the T20 World Cup. He did not make it to the T20 series squad vs India either. On Thursday, he was dropped from tne central contract as well.

“I had a few chats with him. He has been incredible for New Zealand. He made the decision to play in other leagues but is still available for New Zealand. He is certainly one of our best white ball players. It is just trying to strike that balance. He has not retired. He is still motivated to keep playing and getting better,” Williamson said.

Oliver Martin - 6 December 2022 0
Our fans could fill two stadiums, said Morocco coach Walid Regragui. “It is an amazing feeling to be playing for the Arabic and African...