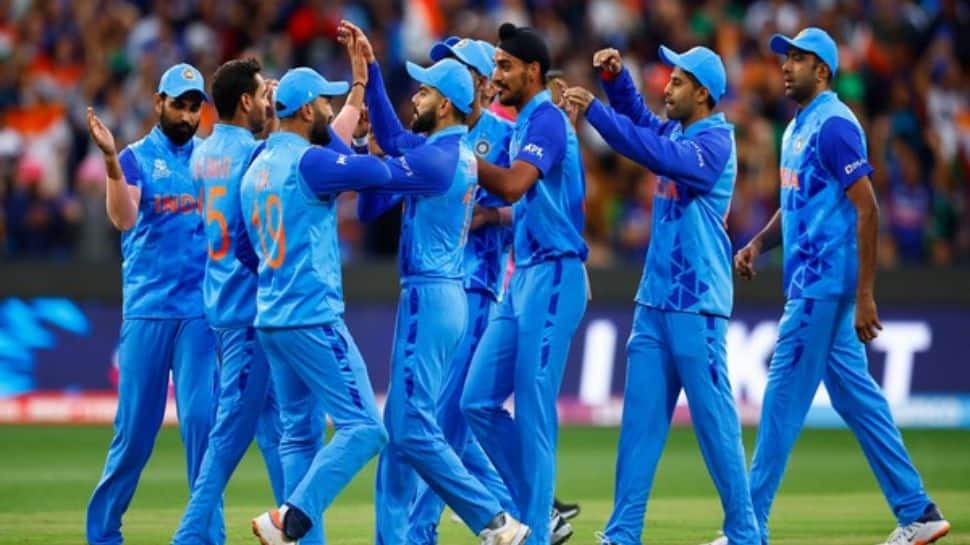 Indian all-rounder Ravindra Jadeja has been ruled out of the Bangladesh ODI series as he is yet to recover from the knee surgery he underwent in September. Bengal all-rounder Shahbaz Ahmed is expected to be picked as Jadeja’s replacement for the ODI series, which gets underway on December 4 in Mirpur. Currently a member of India’s ODI team for the three-match series in New Zealand, Shahbaz made his international debut during the home ODIs against South Africa in September. He has been in excellent form in the current Vijay Hazare Trophy, taking 11 wickets in six matches at an economy of 4.87 over 51.2 overs. Additionally, he has made two half-centuries with the bat lower in the order. There is speculation over Jadeja’s participation in the Bangladesh Test series as well, as he is bound to take some time to completely recover from the surgery. Uttar Pradesh left-arm spinner Saurabh Kumar may join the team if he isn’t prepared to play in the upcoming two-Test series.

Due to his outstanding performances since winning the 2019-20 Ranji Trophy, Saurabh has been playing on the periphery of the national squad since February of last year. He most recently played for India A against New Zealand, where he contributed nine wickets in the series’ final match to the hosts’ 1-0 victory. He was instrumental in UP’s run to the Ranji Trophy semifinals before that.

Saurabh has a remarkable aggregate of 58 wickets overall over 12 Ranji Trophy games from two completed seasons. Jadeja, 33, was forced to withdraw from India’s Asia Cup campaign after the group stages in order to undergo surgery for a chronic knee problem. Jadeja missed the whole T20 World Cup, despite India coach Rahul Dravid’s initial optimism that he may recuperate in time to participate in India’s campaign.

Jadeja’s right knee has been bothering him for some time; in fact, he missed the ODI portion of India’s tour of the West Indies in July due to an ailment to the same joint. Since then, he has been undergoing rehabilitation at Bengaluru’s National Cricket Academy. Jadeja eventually made the ODI and Test squads for the tour of Bangladesh, but he will now be absent from at least the limited-overs matches, which are set for December 4, 7, and 10.

Exclusive | I Fought Jessica Andrade When Everyone Else Was Scared: UFC’s Angela Hill – NewsUnfolded

Exclusive | I Fought Jessica Andrade When Everyone Else Was Scared:...

Oliver Martin - 3 December 2022 0
Former Invicta Fighting Championship Strawweight (IFC) Champion Angela Hill has recently been involved in quite a few high-profile bouts in the UFC. The strawweight kickboxer who...