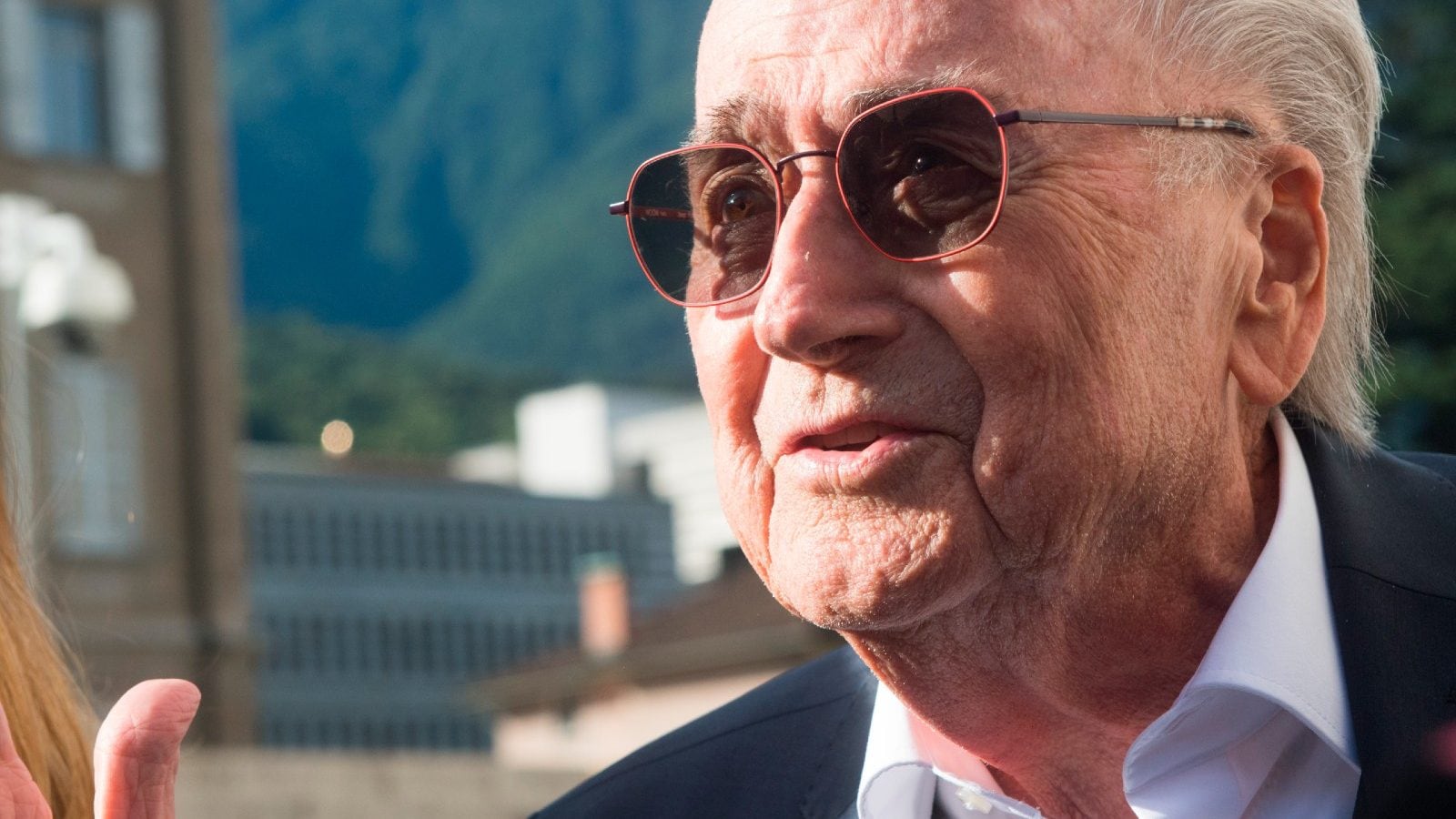 Former FIFA President Sepp Blatter thinks Iran should be barred from the World Cup amid widespread protests in the Islamic Republic sparked by the death of a woman in the custody of morality police, a Swiss paper quoted him on Friday as saying.

“Iran should be excluded from the World Cup,” the Blick tabloid reported, saying Blatter at a talk at its publisher’s headquarters had demanded harsh consequences and that he would have removed Iran from competition had he still been in charge.

The protests in Iran pose one of the boldest challenges to Iran’s clerical rulers since the 1979 Islamic Revolution.

Iran has accused foreign enemies of fomenting unrest raging since the death of Iranian Kurdish woman Mahsa Amini in September after her arrest for allegedly flouting Iran’s strict dress code imposed on women.

The Blick paper cited Blatter as saying it was incomprehensible that FIFA head Gianni Infantino had not taken a clear position on Iran.

Blatter, 86, had made waves this week by saying it had been a mistake to award Qatar the hosting rights to the World Cup, which begins on Nov. 20.