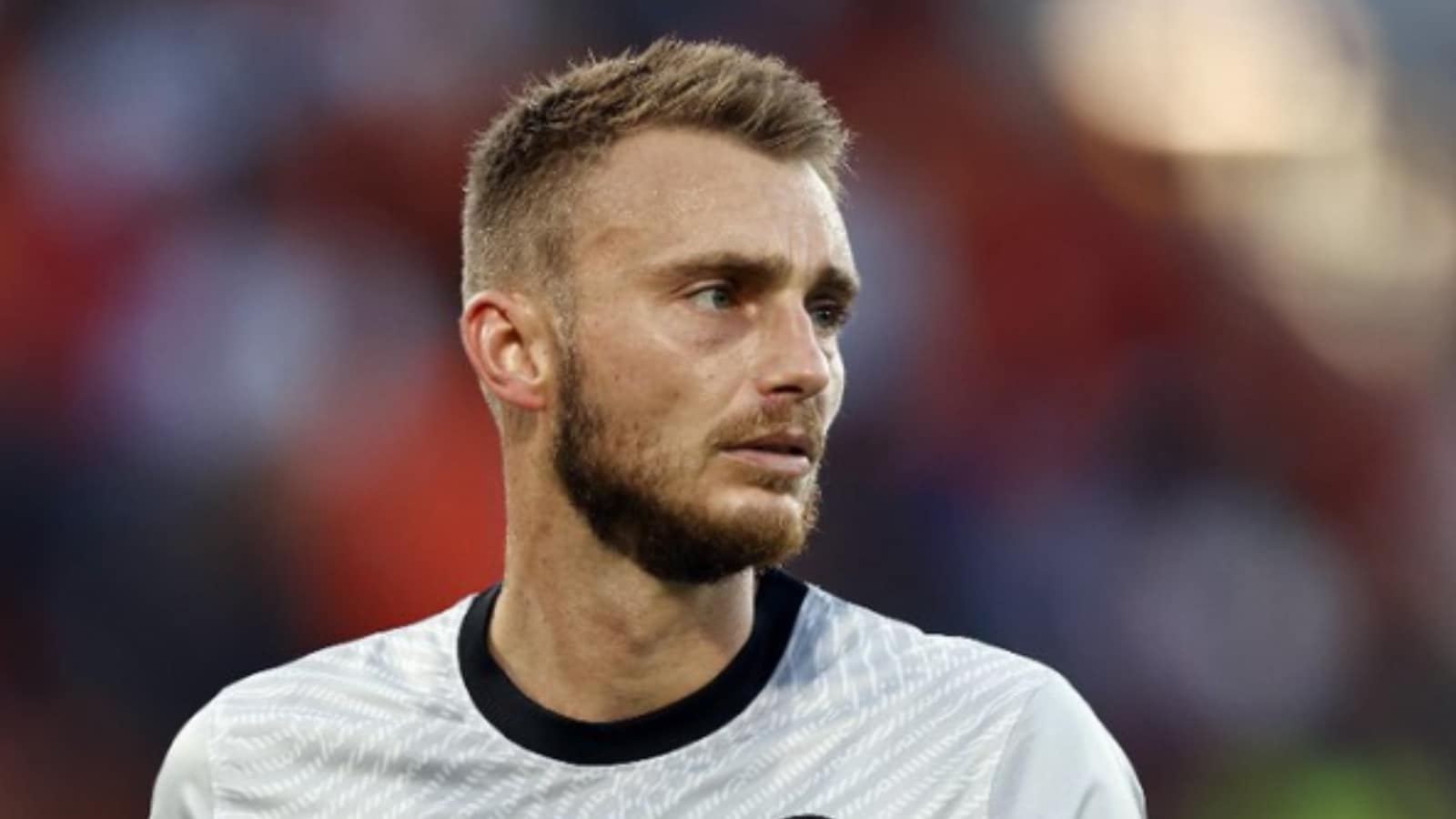 Cillessen, 33, who rejoined his old club NEC Nijmegen from Valencia in August to improve his chances of selection, was dropped in favour of Feyenoord’s Justin Bijlow, Ajax’s Remko Pasveer and the surprise inclusion of Heerenveen’s Andries Noppert, the Dutch football federation announced in a statement.

Meanwhile the straight-talking Van Gaal also said that star striker Memphis Depay had not yet recovered from injury and was unlikely to be in the starting line-up.

Cillessen, who made his debut for the Oranje in 2013, also featured in the team that finished third in the 2014 World Cup under Van Gaal, nicknamed the “Iron Tulip” because of his no-nonsense approach to management.

“I don’t know if you’ve watched any of Cillessen’s games. He has not been in form over the last few weeks. And the World Cup is now,” Van Gaal told journalists at a press conference at the Dutch federation’s headquarters in Zeist.

In total Cillessen has 63 appearances for his country and was also in the training squad before last year’s European Championship — but was then dropped in favour of another veteran Maarten Stekelenburg after contracting Covid-19.

Dutch media reported Cillessen “exploded with anger” after hearing he was not in the squad, having told website Voetbal International in an interview in October he “hoped to be on the plane to Qatar”.

“It’s logical that he is disappointed. That’s logical and every person reacts in their own way. Yes, it may be difficult, but that’s just the way it is,” Van Gaal said when asked about Cillessen’s omission.

But he did have praise for the goalkeeper, saying he had always been a “hard worker” and that he had “tears in his eyes” for some of the players who didn’t make the cut.

But Depay, who has been battling injury since the Dutch played Poland in a Nations League game in September has still not recovered, Van Gaal said.

“Memphis Depay is still injured, or he hasn’t recovered yet. He is going to substitute, but for sure won’t start,” Van Gaal said.

“That’s already against my vision (to include him), but Memphis has been so important for this group, not only as footballer but also as a human. So yes, I kept a space open for him.”

The Netherlands start their Group A campaign against Senegal on November 21 then play Ecuador four days later and hosts Qatar on November 29.

Rashika Adavani - 3 December 2022 0
Jacob deGrom’s time as a Met is now over. The Texas Rangers announced Friday night that they have signed deGrom to a five-year $185...