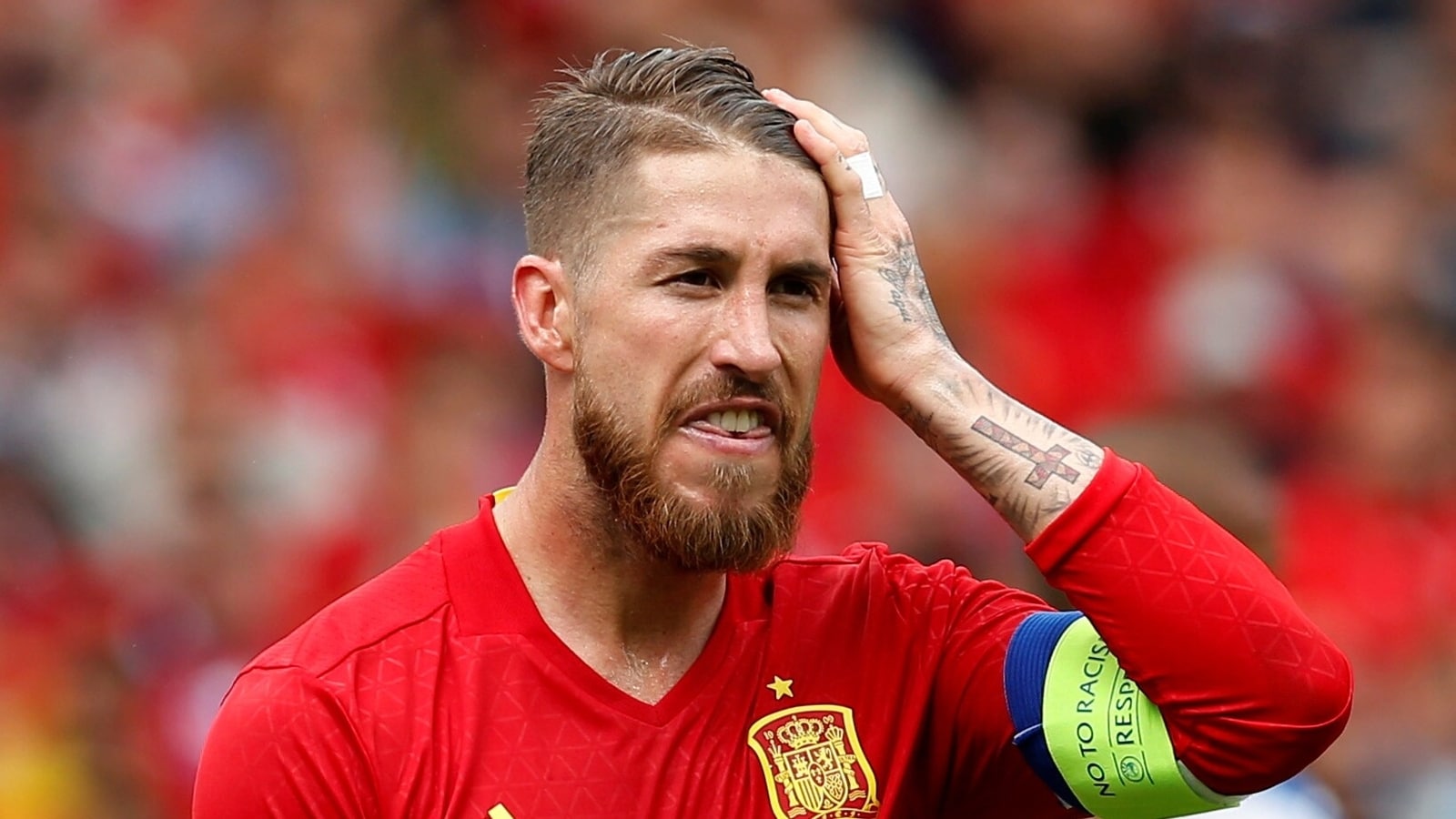 Ansu has not played for Spain since making his fourth appearance as a teenager in October 2020 shortly after breaking the record for Spain’s youngest scorer. His spectacular start for Spain and Barcelona was cut short by leg injuries.

Besides Fati, there were no other surprises when Spain coach Luis Enrique announced his 26-man squad. The former midfielder, who played in three World Cups, will rely on a young team in Qatar, including Barcelona midfielders Pedri González (19) and Gavi Paéz (18).

“We are going to war in Qatar,” Luis Enrique said.

Spain’s players will travel on Monday to Jordan, where they will play a friendly against thaqt country’s national team on Nov. 17. They will then fly to Doha, where the team will have its base camp during the World Cup.

Spain will play its opening match at the World Cup against Costa Rica on Nov. 23. The 2010 champions will also face Germany and Japan in Group E.