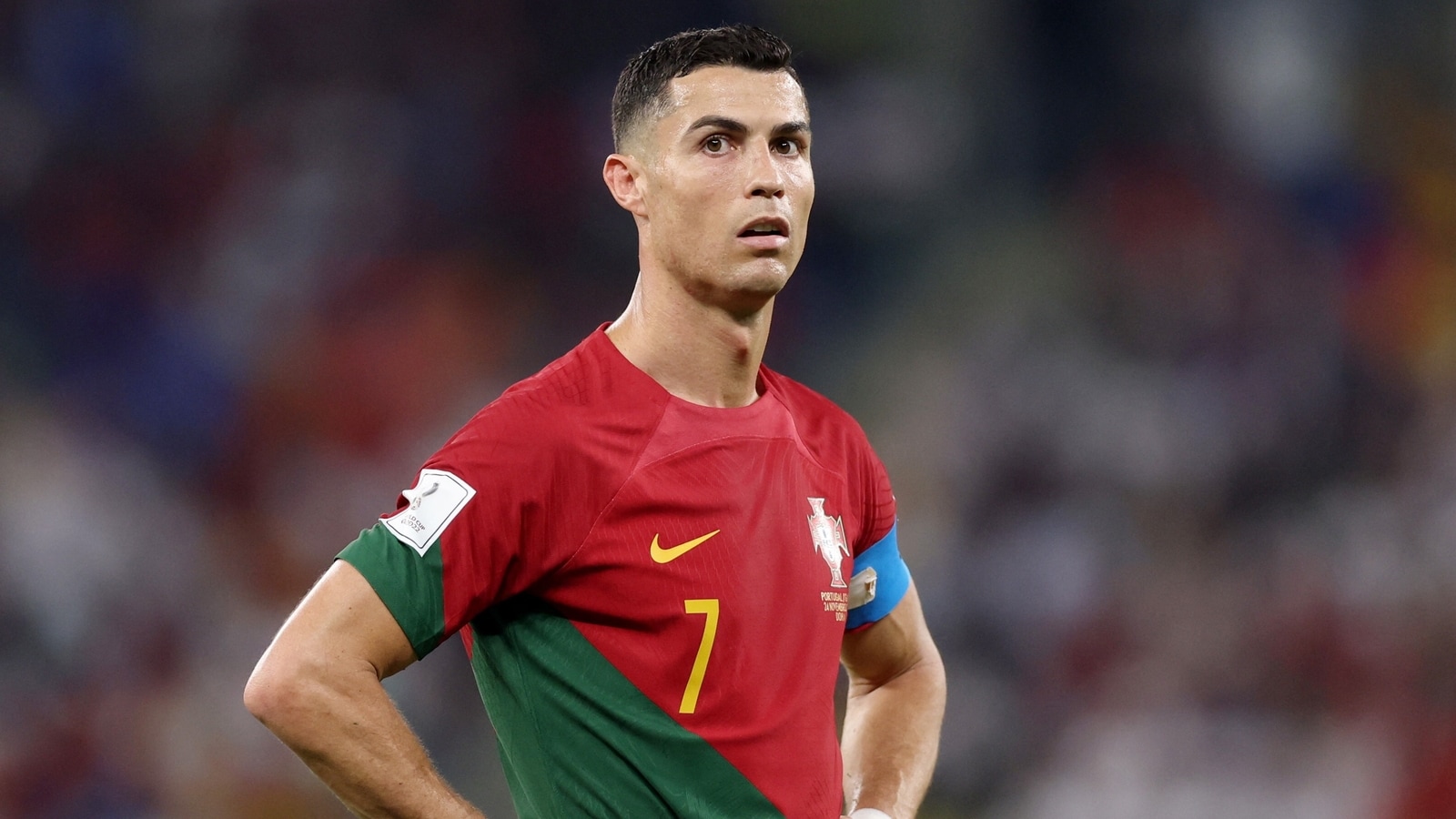 “I don’t follow records, records follow me!,” Cristiano Ronaldo was bold enough to make a strong statement when asked about goal-scoring exploits in the build-up to Portugal’s tournament opener against Ghana at the FIFA World Cup 2022. On Thursday, the talismanic leader of the Portugal national team entered his name in the record books for the umpteenth time by opening his account at the Qatar World Cup.

One of the most decorated players in the history of the game, Ronaldo reached new heights by scoring the all-important opener for Portugal in its Group H encounter against Ghana at the Stadium 974. Nicknamed CR7, the former Manchester United and Juventus star has become the first player to score a goal in five editions of the FIFA World Cup.