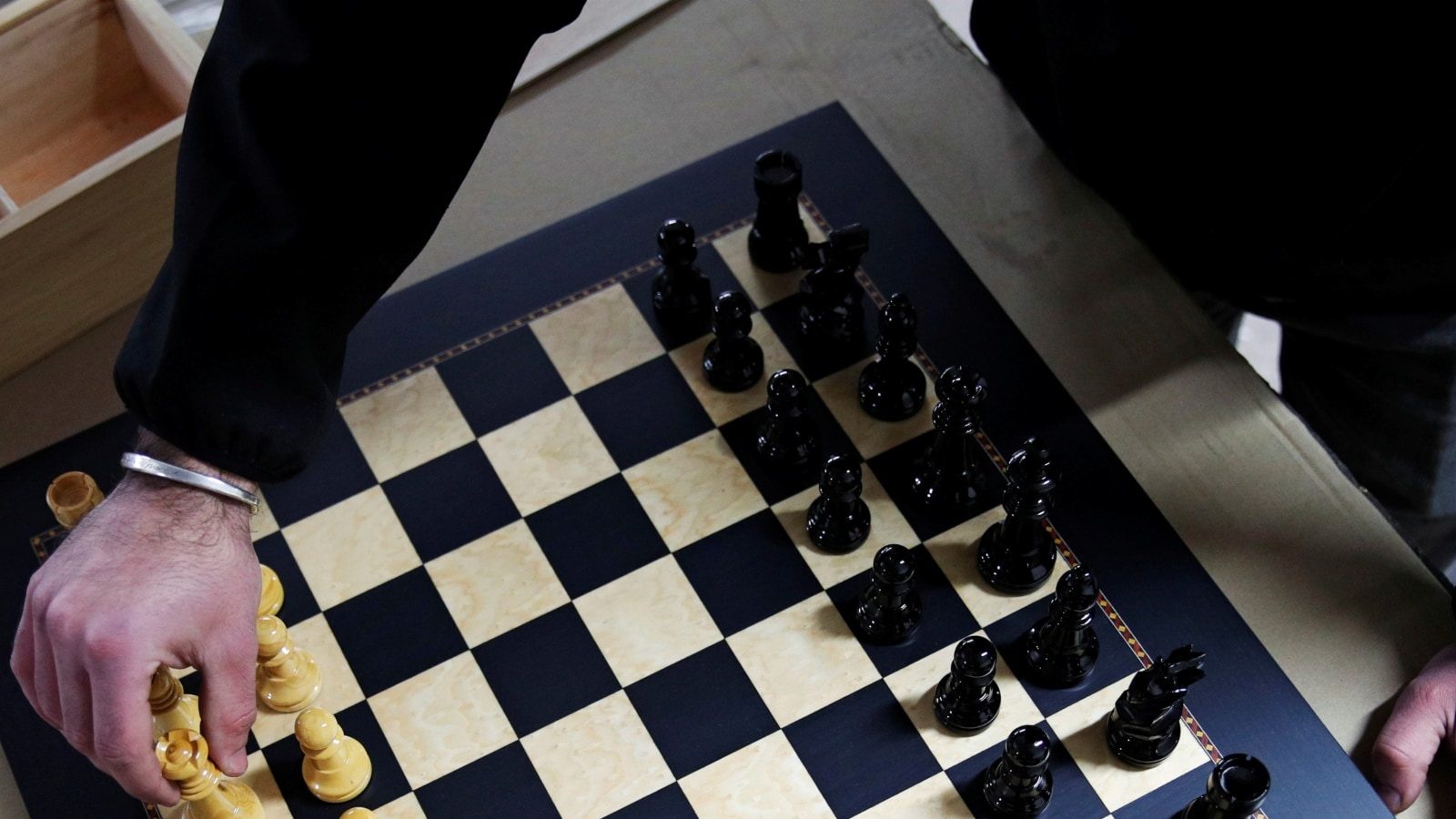 Nihal Sarin and S L Narayanan got the better of Jules Moussard and Laurent Fressinet respectively as India won the blitz tie-break 2.5-.1.5 and confirm progress

India defeated France in a thrilling tie-breaker to enter the semifinals of the FIDE World Team Chess Championship.

After the two sets of matches were shared by the teams by a 3-1 margin, the Indians won the blitz tie-break 2.5-.1.5. Nihal Sarin and S L Narayanan did the star turn with victories over Jules Moussard and Laurent Fressinet respectively early on Thursday.

Vidit Gujrathi, India’s top player, held the top French star Maxime Vachier-Lagrave to a draw in 45 moves while the experienced K Sasikiran was beaten by Maxime Lagarde in 55 moves but the wins by Sarin and Narayanan did the trick.

India will take on Uzbekistan in the semifinals later on Thursday night.

Earlier in the first of the two matches, Gujrathi pulled off a win over Lagrave and Narayanan defeated Fressinet. Draws for Sarin and Sasikiran ensured a comprehensive 3-1 win.

France turned the tables in the second match with Lagrave beating Gujrathi and Fressinet getting the better of Naryanan. Sarin and Sasikiran held their higher rated opponents-Moussard and Tigran Gharamian to draws. The two wins and the 3-1 win helped the Frenchman level the quarterfinal tie.

Uzbekistan won the first match 3-1 against Ukraine and took the next 2.5-1.5 to march into the semifinals.

Spain and Azerbaijan tied their first match 2-2 with games on all four boards ending in draws before the former claimed the second 2.5-1.5 to set up a semifinal clash against China, a winner over Poland.