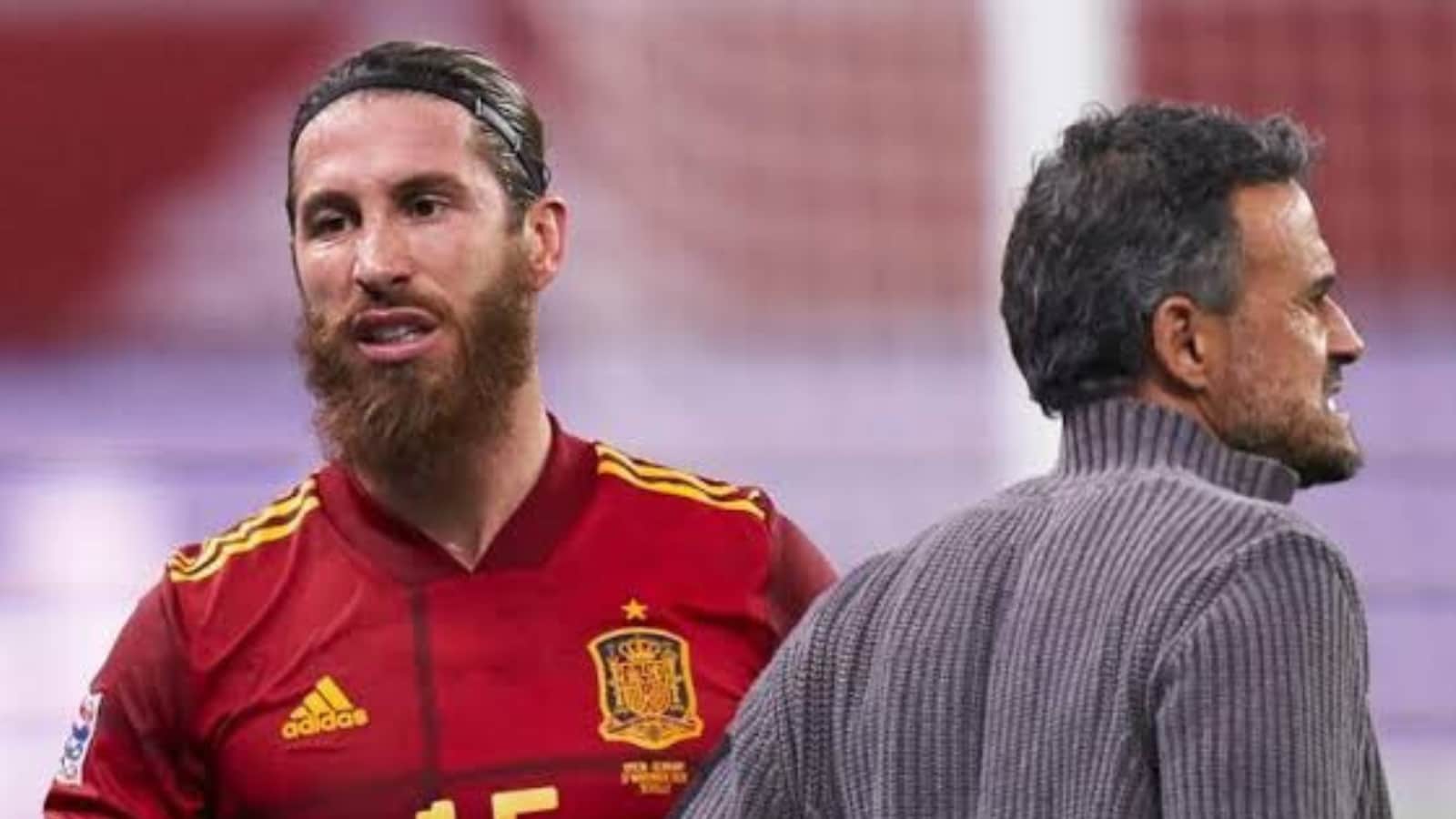 Luis Enrique called up Barcelona forward Ansu Fati for the 2022 World Cup as he announced his squad on Friday.

The 20-year-old Barcelona forward was not used in September’s Nations League clashes and has not been at his best for his club this season.

Fati has four caps for his country and one goal, and has spent the best part of the last two seasons on the sidelines because of repeated knee injuries.

Luis Enrique included him in a list of 26 players for the tournament in Qatar, which did not include veteran Paris Saint-Germain defender Sergio Ramos, despite speculation he could return.

“(Ansu) was one of the doubts until the last minute, we bet on him ahead of others,” Luis Enrique told a press conference.

“Ansu’s level in a football sense is unquestionable (but) he has gone through a difficult process. I had doubts until the last second.

“The hope of getting him back to his best influenced the decision. Is he close? Yes, no… we will see.

“He has played for his club but he’s not a fixture in the team. I think this could be a big stimulus to get him back to where he was, but there are doubts still to clear up. We’ll see during the World Cup.”

Ramos, 36, who is Spain’s record appearance-maker on 180 games for the national team, has found fitness and form with his club this season.

Instead Valencia’s versatile defender Hugo Guillamon, who has three appearances for Spain, was selected, along with Manchester City’s Aymeric Laporte, who was granted Spanish nationality in 2021.

Luis Enrique, who only brought 24 players to Euro 2020 out of a possible 26, has elected to select his full complement this time around.

As well as veteran players like Barca duo Sergio Busquets, who was in Spain’s World Cup winning squad in 2010, and Jordi Alba, the coach opted for younger, relatively untested options.

Athletic Bilbao forward Nico Williams and Villarreal winger Yeremy Pino were selected, along with the likes of Fati and Guillamon.

Former Barca coach Luis Enrique has been criticised in the past for not calling up Real Madrid players, but Los Blancos pair Dani Carvajal and Marco Asensio were included.

There were seven players from the Catalan giants on the list, including young midfielders Pedri Gonzalez and Gavi.

“As I always tell you, I don’t look at what clubs the players are from,” said Luis Enrique.

“I don’t base the national side around a (club) team, I think it’s the opposite.

“I don’t pay attention to the number of players from any given club, nor their ages. I focus on the values that we want, to be able to compete in our team.”

Spain open their World Cup campaign in Group E against Costa Rica on November 23, before facing 2014 champions Germany on November 27 and Japan on December 1.