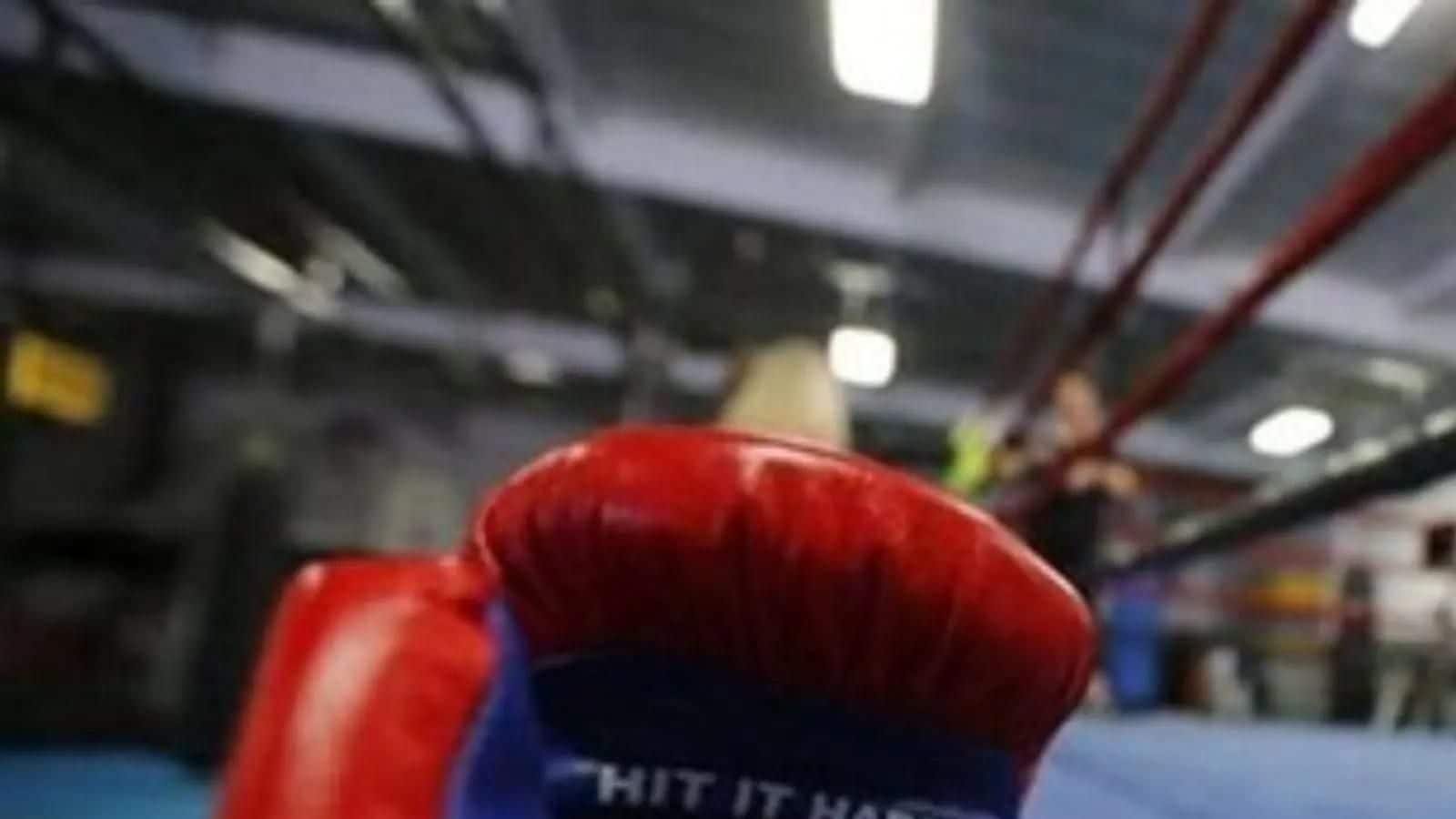 Four Indian boxers, including Muskan and Tamanna, assured themselves of a medal after reaching the semifinals with dominating victories at the Youth men’s and women’s World Boxing Championships in La Nucia, Spain.

Youth Asian Championships silver medallist Kirti (+81kg) and Devika Ghorpade (52kg) were the other two boxers to confirm medals by securing their spots in the last-four stage.

Tamanna began the day for India on an aggressive note as she outperformed Japan’s Juni Tonegawa by unanimous decision in the women’s 50kg quarter-final. Devika also notched up an easy 5-0 win against Germany’s Asya Ari.

Muskan (75kg) and Kirti proved too strong for their respective opponents — Mongolia’s Zyeinyep Azimbai and Livia Botica of Romania — as they were declared winners by the ‘Referee Stops the Contest’ verdict within the first three minutes of the bouts.

Vanshaj (63.5kg), Vishwanath Suresh (48kg) and Ashish (54kg) will lead India’s charge in the men’s semifinals at the prestigious event.

The finals will be held on Friday and Saturday.