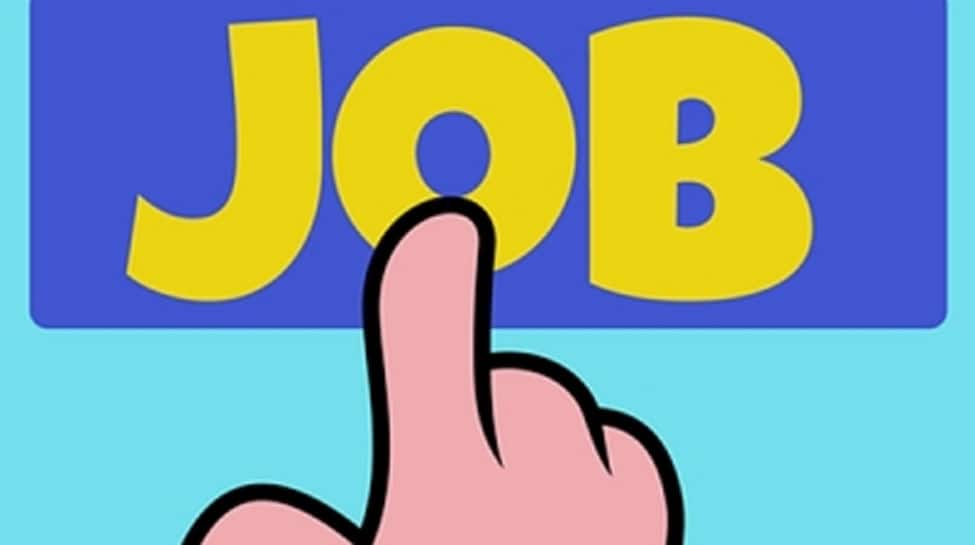 New Delhi: As more and more companies across the spectrum sack employees amid the global meltdown, at least 853 tech companies worldwide have laid off about 137,492 employees to date, and the tally is only going north amid recession fears.

According to data from layoffs.fyi, a crowdsourced database of tech layoffs, 1,388 tech companies have fired a total of 233,483 employees since the onset of Covid-19, but 2022 has been the worst for the tech sector.

As of mid-November, more than 73,000 workers in the US tech sector have been laid off in mass-level job cuts led by companies like Meta, Twitter, Salesforce, Netflix, Cisco, Roku, and others.

Robinhood, Glossier, and Better are just a few of the tech companies that have notably trimmed their headcount in 2022, according to Crunchbase.

Big Tech companies like Amazon and PC and printer major HP Inc have joined the global layoff season, and were set to lay off more than 10,000 and up to 6,000 employees in days to come, respectively.

Amazon CEO Andy Jassy has warned employees that there will be more layoffs at the company in early 2023 “as leaders continue to make adjustments”.

Alphabet, Google’s parent company, is reportedly gearing up to lay off about 10,000 “poor performing” employees, or 6 per cent of its workforce.

According to a report in The Information, Google plans to ease out 10,000 employees through a new ranking and performance improvement plan.

In India, nearly 16,000 employees have been asked to go by about 44 startups, led by edtech companies like BYJU’S, Unacademy, and Vedantu, as VC funding dried up.

Other tech startups and unicorns that have laid off employees in India include Ola, Cars24, Meesho, LEAD, MPL, Innovaccer, Udaan and more.

Meanwhile, thousands of contractual employees have also been let go, making 2022 the harshest year for workers in the technology sector.

The startup ecosystem’s funding winter could last another 12 to 18 months and the industry may face “a lot of turmoil and volatility”, Flipkart CEO Kalyan Krishnamurthy has warned.

Indian startups are going through steep hiring cuts and hiring of permanent employees has dipped by a significant 61 per cent in the last 12 months,Aaccording to the annual insights report by RazorpayX Payroll, the business banking platform of Razorpay.

Only two startups in India, Shiprocket and OneCard, attained the unicorn status (valuation $1 billion and above) in the July-September period, according to a latest PwC India report.

Export Of Smartphones Worth $15 Million Made By Vivo India Stopped: Report – NewsUnfolded

TSMC Increasing Arizona Chip Plant Investment To $40 Billion. This Is What It Means For Apple – NewsUnfolded