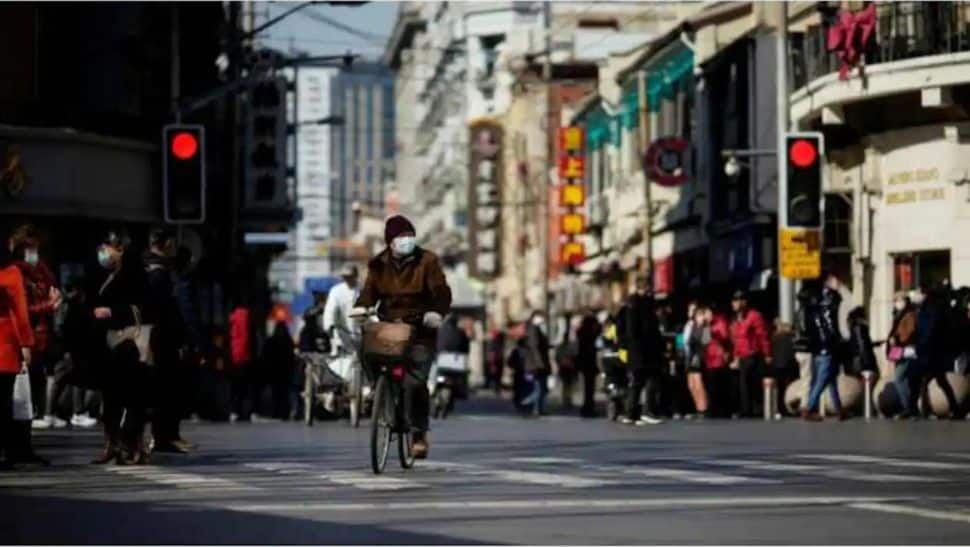 New Delhi: The largest Apple iPhone manufacturer in the world is located in a city that has been completely shut down by the Chinese government. Massive worker demonstrations were recently witnessed in the Foxconn-owned factory. Chinese authorities opted to close down the city in response to the protests, asking everyone to remain at home and only out if absolutely necessary.

China has reportedly implemented a Covid lockdown in a number of Zhengzhou neighbourhoods, according to an alert from AFP. This happened immediately after the tense employee protests at the Foxconn factory. The lockdown also places financial strain on businesses and China’s economy, which is already struggling as a result of an increase in Covid cases and subsequent lockdowns. (Also Read: 10 BIG companies that did MASSIVE lay offs recently)

At the Foxconn site, there has been employee dissatisfaction since Wednesday. Men can be seen breaking security cameras and makeshift covid testing facilities in viral videos. None of the videos could, however, be independently authenticated. In the video, the employees are chanting, “Give us our wages.” During the lockdown, they also voiced complaints about the unfavourable working conditions. (Also Read:

Foxconn has acknowledged a “technical fault” on their end in response to the unrest. The business asserted that a technological issue happened during the onboarding procedure, according to a Reuters article. “We regret an entry error in the computer system and assure that the actual remuneration is the same as agreed upon and the official recruitment posters,” they said in a statement.

According to recent reports, the majority of the protesters have departed the area. Additionally, the business is attempting to work out a solution with the remaining workers.

Covid instances are increasing again in China. Since the pandemic began, the company has recorded a record number of cases. The lengthy lockdowns also had a negative impact on the county’s economic prospects. For the manufacture of its iPhones, Apple mainly relies on Foxconn’s Zhengzhou factory. The plant is in charge of 70 percent of all iPhone shipments worldwide.