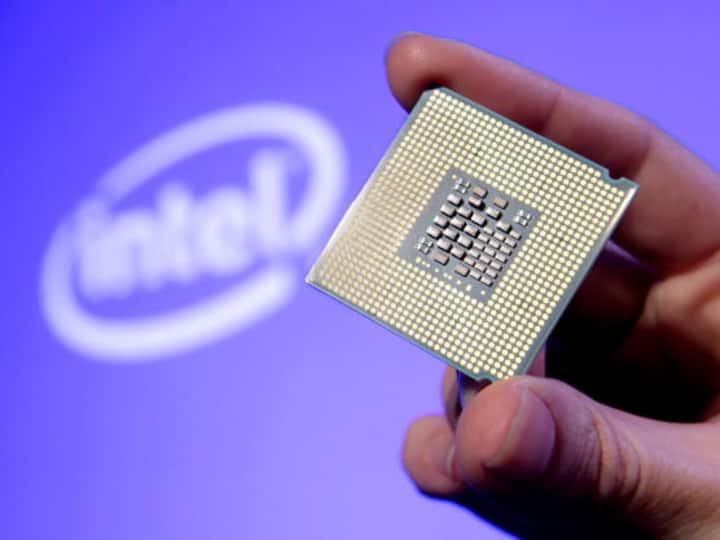 According to a report by The Register, Randhir Thakur, senior vice president and president of Intel Foundry Services, “has decided to pursue other opportunities” but will continue to lead the business unit through the first quarter of 2023 to “ensure a smooth transition to a new leader”, company CEO Pat Gelsinger said in an email to employees.

Intel CEO, in his email, said that he will share more information soon “about the new leader” who replaces Thakur to head Intel Foundry Services, suggesting the company may have a successor in place — or is at least close to having one.

“Randhir has been a key member of the Executive Leadership Team for the past two and a half years and has served in several senior leadership roles since he joined us in 2017,” Gelsinger wrote further wrote in his email to company staff.

To recall, in 2021 Intel revitalised and renamed its contract manufacturing business into Intel Foundry Services, in a bid to take on Taiwan’s TSMC and Samsung.

Thakur’s resignation also comes amid an economic slowdown in the personal computer (PC) market, which has led to Intel announcing a major reduction in headcount, likely numbering in the thousands, a recent report by news agency Bloomberg said. According to the report, Intel’s divisions, including the sales and marketing group, could see cuts affecting about 20 per cent of staff.

Intel Corp had 113,700 employees as of July, the Bloomberg report said. The company in July slashed its annual sales and profit forecasts after missing estimates for second-quarter results.