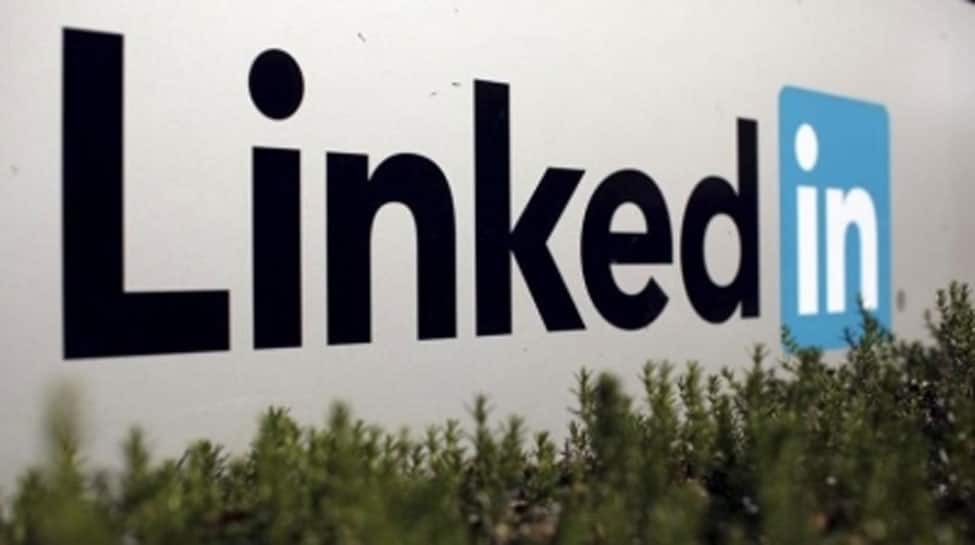 New Delhi: Microsoft-owned LinkedIn is rolling out a new feature that allows users on Android and Web to schedule posts to send at a later time.

“LinkedIn is rolling schedule posts feature. Currently available on Android and web only. Look out for the clock icon to schedule your next post,” he posted on Twitter.

He witnessed post-scheduling feature inside the Android app and on the LinkedIn website too.

When the user clicks on the clock icon, they’re presented with an option to choose a specific date and half-hourly slot that they want to schedule their post for, reports TechCrunch.

LinkedIn now has more than 875 million members, with international growth increasing at nearly 2x the pace as in the United States.

There are now more than 150 million subscriptions to newsletters on LinkedIn, up 4x year over year.

“New integrations between Viva and LinkedIn Learning helped companies invest in their existing employees by providing access to courses directly in the flow of work. Members added 365 million skills to their profiles over the last 12 months, up 43 per cent year over year,” according to the company.

Export Of Smartphones Worth $15 Million Made By Vivo India Stopped: Report – NewsUnfolded

TSMC Increasing Arizona Chip Plant Investment To $40 Billion. This Is What It Means For Apple – NewsUnfolded