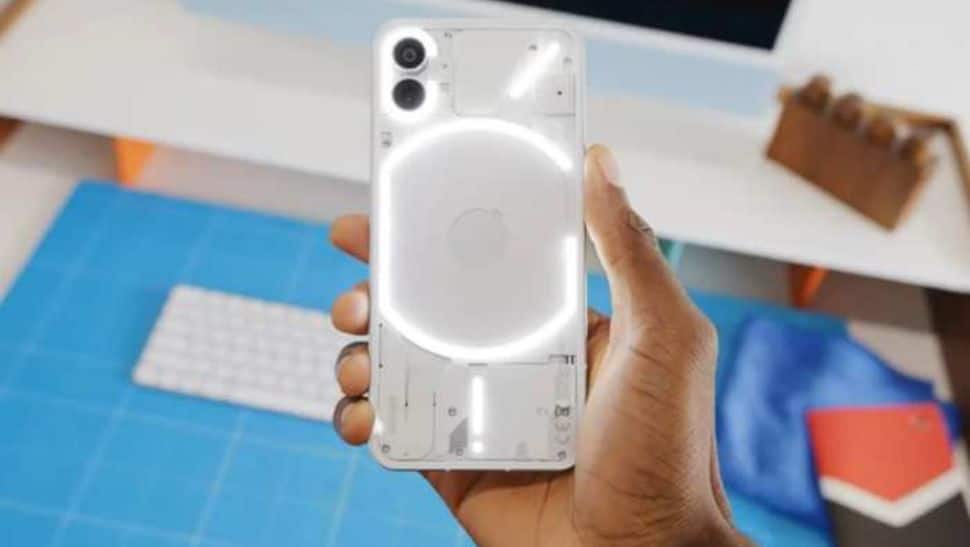 New Delhi: Nothing Phone (1) might soon receive the Android 13 beta. A banner released by the business teases the possibility that the Nothing Phone (1) would soon update to Android 13. The CEO of Nothing, Carl Pei, tweeted a link to a post that makes reference to the Nothing OS 1.5.0 upgrade. He posted a screenshot of the upcoming update, which is based on Android 13, on Twitter.

Notably, Carl Pei also mentioned in his responses that an update will soon be made available. It was previously reported that Android 13 would probably be available for Phone (1) by next year, but since Pixel phones will soon have the stable version of Android 13, nothing may debut the beta version until the end of 2022 before the stable upgrade arrives by the following year. (Also Read: Big blow to Apple! China completely shut down world’s iPhones production hub – Here’s why)

Recall that the Nothing Ear (Stick) recently made its debut on the Indian market. For the unversed, this is Nothing’s second model of earphones and third overall product. The London-based company makes its debut in India with the Nothing Phone. The Ear (Stick) is shaped like a cylindrical box and twists open. (Also Read: Invest Rs 44 daily in this LIC plan, get a WHOPPING return of more than Rs 27 lakh; Check policy terms, return calculator)

The initial price of the Nothing Ear (Stick) in India was Rs 8,499. The audio device was available for online purchase via the company’s official website as well as from Flipkart.

Three high-definition microphones on the Nothing Ear (Stick) magnify the voice and cancel out louder background noises to make calls wind- and crowd-proof. Additionally, users may press buttons on each earbud even with wet fingertips thanks to their location on each earpiece.